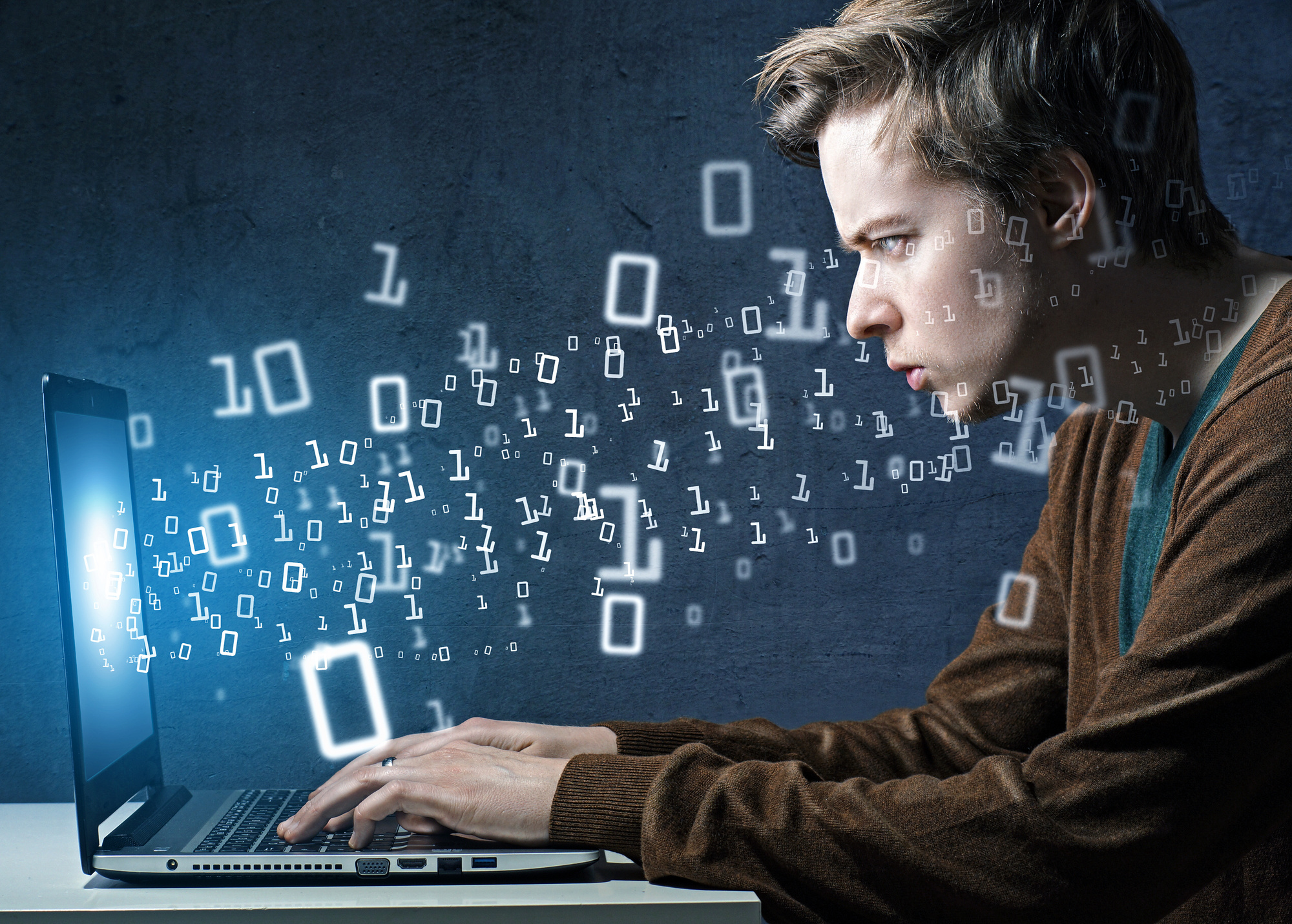 When you think of Hacker, you probably think of people who sit in their homes in the dark and send out viruses to obtain information.

This is the case for some hackers, but not all of them. A lot of them actually do honest work.

The job got its horrible reputation from black hat hackers who exploit companies and people for financial gain. White hat hackers work to combat the black hats and make the internet a safer place for everyone.

In this article, we’re going to go over these different types of hackers so you can start to see them in a new light and realize that they aren’t all villains.

White Hat Hackers work hard to make the internet a safe place for everyone. Some of them reach out to businesses and find holes in the systems for no financial gain. It’s just fun for them.

White Hat Hackers are the most common type of good hacker. You can go here to learn more about hackers.

People do have to eat. There are some who do their job for a fee and they are called consultants.

Consultants purposely look for holes in a business’s system and then offer their help to fix it for a fee. Doing this may seem illegal, but because they don’t blackmail the company or exploit the holes they find, they can’t be arrested for it.

There are hackers that are neither good nor bad. They do things that border on crime to fight for causes they care about. These are gray hat hackers, also known as hacktivists.

Gray hat hackers are the rouges of the computer world. They do what they want, sometimes it’s legal and sometimes not so much. They do their work to support a cause that they strongly believe in.

Most of the time they hack their way into systems to reveal a scandalous political plot or to bring attention to a social issue.

There is evidence to support state-sponsored hackers. They go in and interfere with foreign elections, keep the country’s citizens safe, and gain intelligence about other countries. If asked, the government typically denies the use of these hackers so it’s up for interpretation if they exist.

Black hat hackers are the ones that bring a bad name to the profession. They are fully aware they are committing various crimes and they couldn’t care less. They are out to steal information from individuals and businesses for financial gain.

Your Guide to the Different Types of Hackers

Not all hackers are bad, but sometimes the lines between legal and illegal are a bit blurred, like in the case of gray hat hackers. They do things that they see as noble and most of the time is. They don’t always go through legal means, but they aren’t evil.

Use this guide on the different types of hackers to gain knowledge of the profession and decide for yourself if they are the villains some claim they are.

One of the main jobs of a hacker is to find holes in software programs. Visit our software section for articles on how to stay secure.