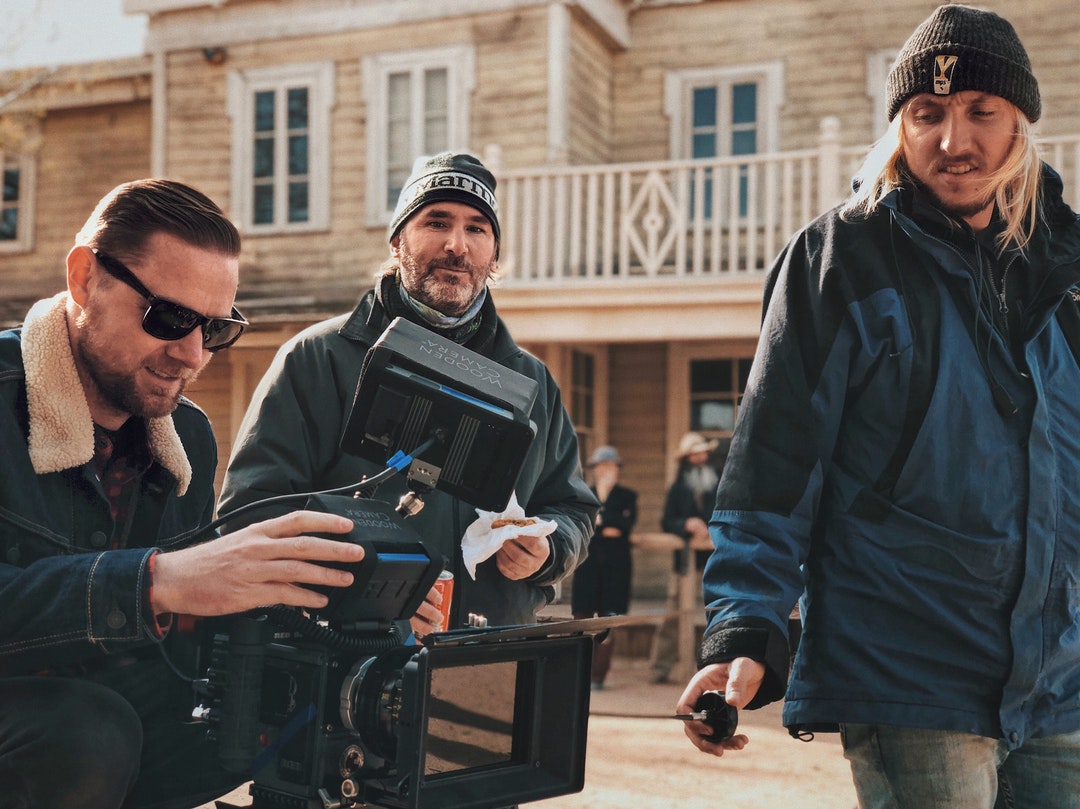 Although a lot of movies come out each year, it takes a lot of hard work to make it possible. While the actors might be the face of the movie, it’s the work of the director and producer that make it all happen.

Have you ever wondered what the differences between the two jobs are? Read on to find out.

What Is The Role of The Director?

When you think of famous directors, names such as Tim Burton, Alfred Hitchcock, James Cameron, Quentin Tarantino, and Steven Spielberg come to mind. But what exactly is the role of these brilliant directors?

Although directors can wear many hats when filming a movie, they have a very specific job.

On a set, a movie director is the person who controls the artistic vision and handles the process on set from start to finish. The job of the director doesn’t start when the camera starts rolling.

Directors have control over the casting process, the production design, who writes the script, and how lines get delivered.

Once the movie shooting begins, the director supervises scene by scene so their creative vision can come to life. Actors will have to continue delivering their lines until the director is happy with it.

The director also works with actors on their own unique acting style and make it shine through in the final cut.

Directors also work long side editors in the editing process of the movie and decide which scenes make it and which don’t.

What Is The Role of the Producer?

When you think of famous movie producers, names such as George Lucas, Peter Jackson, Martin Scorcese, and Walt Disney come to mind.

Movie producers such as Brett Donowho are in charge of the overall project. Producers are responsible for securing all the financial funding to make the movie possible.

They also work out all of the logistics, customs, sets, the music tracks, and hiring the actors. The job of the producer is not as creative for they have to also deal with a lot of paperwork such as getting permits and drafting all the contracts.

The work doesn’t end once the filming of the movie begins. After the film is completed, the producer must also handle all of the marketing and publicity.

It’s not uncommon for some producers to also be the directors such is the case with Tim Burton, George Lucas, and Steven Spielberg.

The director and producer have different roles in a movie set. For example, a producer manages the whole project, handles legalities and logistics, and wins the award for best movie.

The director has control over the artistic process, handles the editing and shooting, and wins the award for best director.

Director and Producer: The Bottom Line

The director and producer have different roles when it comes to creating a movie. However, their main goal is the same: create a fantastic movie that everyone will enjoy.

If you enjoyed this article and would like to read more on entertainment, check out this section of our blog.