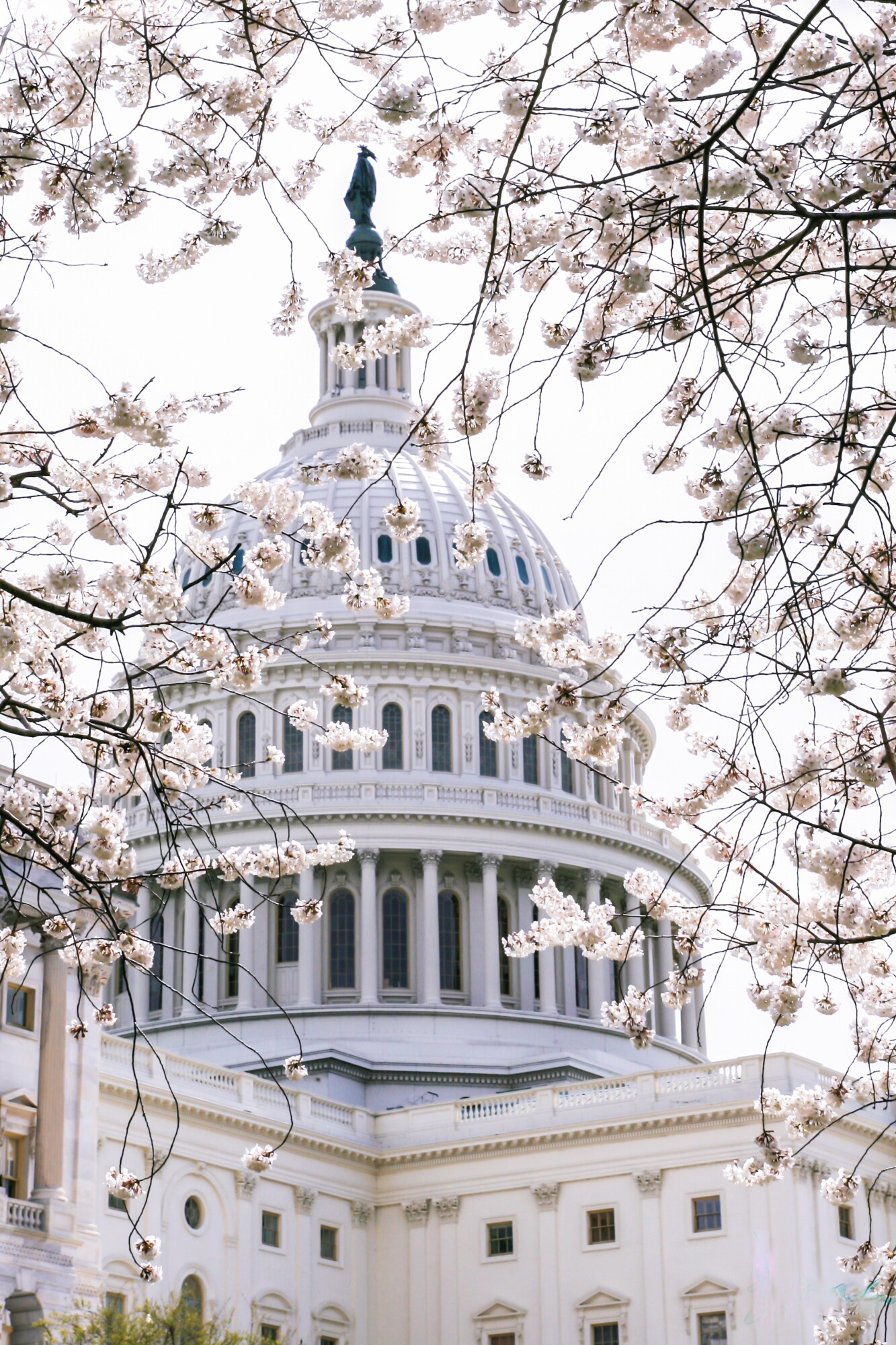 Posted in Business Products and Services

The US lobbying industry is worth billions of dollars. For businesses big and small, cultivating good relationships with their representatives and having an input on the laws and regulations that define the country is priceless.

But despite the size and importance of the lobbying industry, so few of us really understand what lobbying agencies do. How does lobbying impact our government and politics? What are the facts about lobbyists we all absolutely need to know?

Well sit back, relax, and let us blow your mind with our top 7 surprising facts about the lobbying industry that you need to know.

Being a senator or congressperson is a money-hungry job. Elected officials need gobs of cash every day just to keep the wheels of government (and their careers) turning. Lobbying companies play a huge role in financing that through endless fundraisers.

It’s hard to be more ‘wired-in’ to the inner workings of government than you are if you were formerly a senator or congressperson. That’s why so many of our elected officials so often slide easily into roles at lobbying agencies after they finish their electoral terms!

Many people think of lobbyists as nothing more than professional ‘contact-havers’, just people who pull on their government relations to achieve political ends. But in reality lobbyists have to become masters at conveying complex policy ideas to officials who might not be familiar with those areas at all.

Lobbyists Can Be Dedicated

Although many might think of lobbying agencies as ‘mercenaries for hire’ when it comes to political issues, there are plenty of lobbyists who take up a particular cause because of their personal beliefs.

Lobbyists Have a Huge Effect on Lawmaking

Because lobbyists try to bend the ears of officials on legal matters, they often have a direct hand in drafting new laws. Some laws even have sections copied from lobbyists’ proposals!

The reason so many ex-senators and so on become lobbyists? It’s a huge raise. Lobbyists are very well-rewarded by their employers for their efforts in government.

Lobbying Is Protected by the First Amendment

Although some people complain about lobbying, the right to have your opinion heard by your elected representatives is guaranteed by the first amendment. After all, clamping down on people’s ability to have a chat with their representatives would be a severe curtailment of free speech.

There’s More to Lobbying Than You Think

So there you have it, a few facts about the ever-important lobbying industry that continues to shape life as we know it in the United States. Whether you’re a veteran political science nerd or a total novice, there’s at least one fact to totally blow you away.

Liked this article? Check out the rest of our site for more like it!