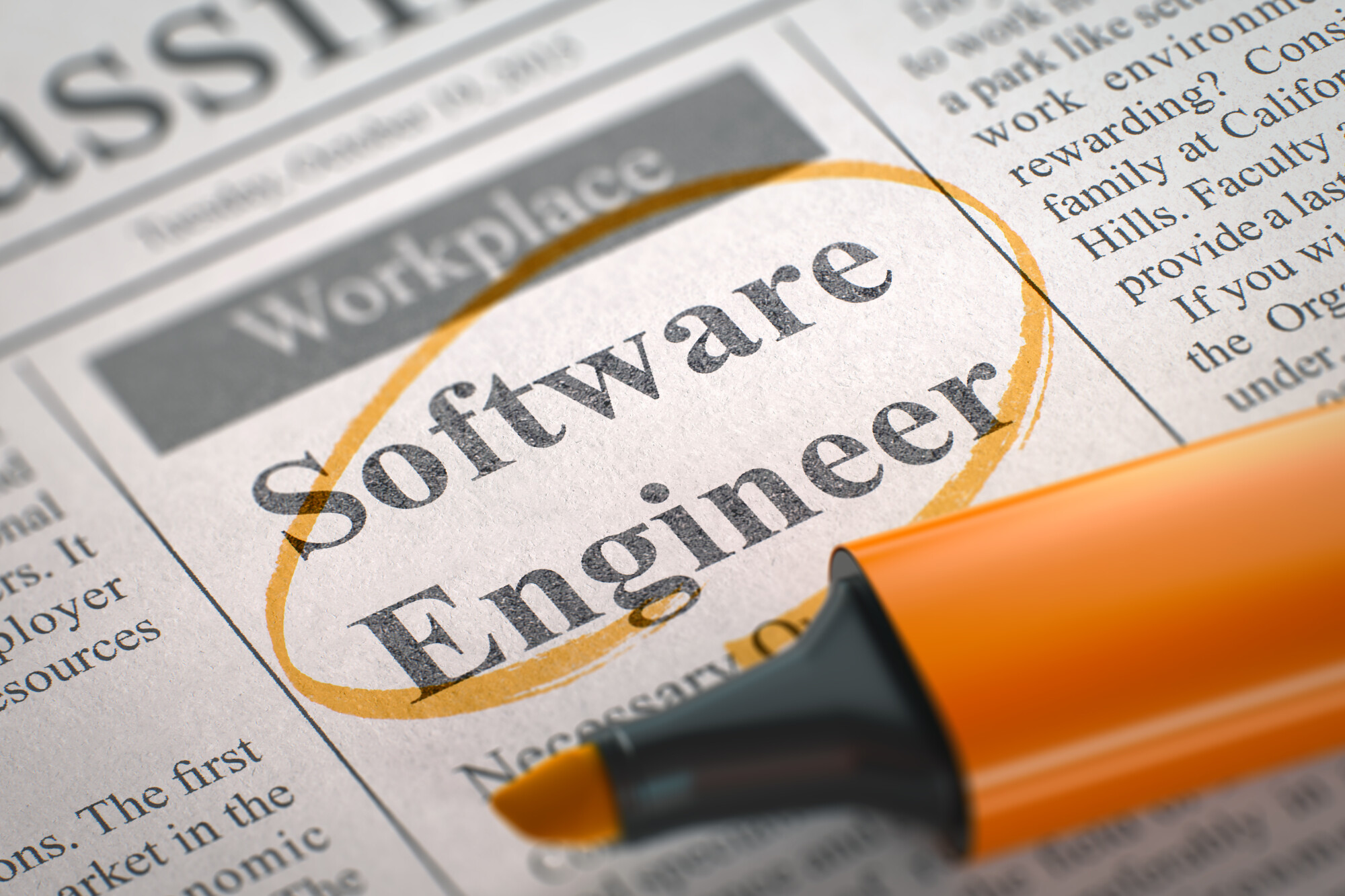 If you’re trying to produce any kind of software, you’re only as good as your software engineer. Software production may take an entire team to get right, but it doesn’t matter how good your marketing or sales team is if your software isn’t up to standard.

Since a software engineer can make or break your project, it makes sense to hire only the best. But how do you tell a good software developer from a bad one? This article tells you everything you need to know about finding qualified software engineering staff.

There’s more to making software than just having a software engineer degree. You also need to be able to multitask efficiently as well. Many software engineers need to work on multiple projects at once.

This means that they’ll need to be good at switching between different tasks. Sometimes this might even involve working in multiple coding languages throughout the day.

If a software engineer has a one-track mind, they might struggle in a high-pressure environment.

When coding, the small details matter. Even a tiny error in hundreds of lines of code could render the whole thing inoperable. Of course, it’s not realistic to expect a programmer to come up with perfect code every time, but they need to have the necessary attention to detail to figure out where the code went wrong.

Without this vital attention to detail, your project could be delayed by a tiny error in a single line of code.

Just because someone is great at writing code, it doesn’t mean they’re going to be a valuable member of your team. The actual coding is only part of what do software engineers do.

They’re also responsible for being a member of a team. This means that they need to have good people skills, and they need to be comfortable working with other people.

It also means that they need to have the skills to delegate tasks. Some of the best coders might struggle to work with others. A decent coder who is a good team player is usually better than an amazing coder who doesn’t do teamwork.

One of the biggest nightmares for a software engineer is to inherit a project from another engineer who didn’t keep good records of his work. Coding can be a very personal thing, and this can make it really difficult for another engineer to understand what other engineers were doing.

This is a huge problem if the person who wrote the code quickly leaves the company. It may take weeks or even months for a fresh engineer to understand how the previous engineer approached the task.

You can avoid this nightmare situation by hiring engineers who are good at record keeping. Ideally, any project will be complete with extensive documentation on how and why the code works the way it does.

Coding can be a stressful job, particularly when things get tough close to a deadline. You need to work with engineers who are not only proficient at writing code but also doing so under pressure.

Someone who works well in normal circumstances may quickly crack under the pressure of a rush to the finish line. It makes sense to hire engineers who have a tried and tested reputation for finishing projects under pressure.

6. Ability to Use Google

In fact, some of the best engineers spend most of their day using Google to help them figure out various problems. You shouldn’t think that an engineer who relies on Google searches doesn’t know what he’s doing.

As long as your engineer isn’t Googling things as basic as “how to become a software engineer,” you’ll find that relying on Google actually makes them much more creative and successful.

Coding is an incredibly complex job. This means that it can be difficult for software engineers to clearly communicate ideas to other members of their team. Software engineers are notorious for significantly overestimating the coding knowledge of the average person.

This can lead to very unproductive meetings where not much gets done because people don’t understand what on earth the software engineer is talking about.

A good software engineer needs to have good communication skills that allow them to succinctly communicate complicated concepts to people who are not necessarily very technically minded.

If you want to be a software engineer, you’ll need to know a few coding languages. If you’re not sure what coding language to learn, take a look at what the local job advertisements ask for. If there are a lot of companies looking to hire a Java developer, you might consider learning Java.

These Skills Are Important in a Good Software Engineer

With that said, technology and research skills aren’t enough. You’ll also need to be a good team player who has excellent communication skills. Most companies would prefer to hire an above-average software engineer who is a great team player rather than work with a great engineer no one gets along with.

If you want to learn about other career-related topics, take a look at some of our other blog posts.