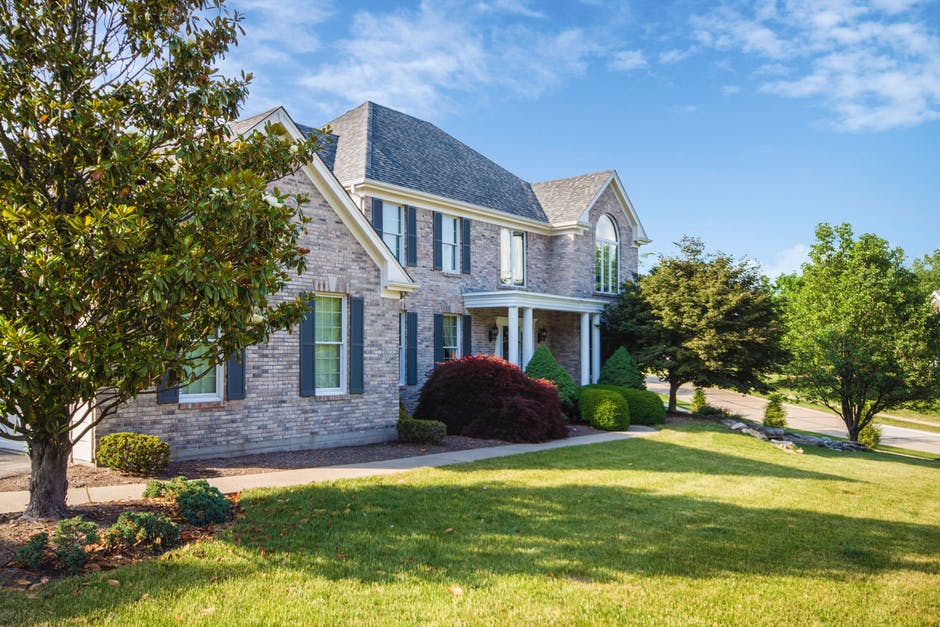 Are you thinking about moving to the south? Southerners take pride in their heritage. If you speak to someone from the south, they’ll tell you they wouldn’t live anywhere else.

But living in the south is unlike many other places in the country. Here’s how moving down south is different than living anywhere else.

1. You’ll Be in the Bible Belt

The south is considered the bible belt of the country. Religion is particularly important to southerners. There’s a church on nearly every corner. If you ask where a church is, you’ll get the answer: “Which one?”

One of the biggest religions in the south is Southern Baptist. Although other types of Christianity exist in the south. You’re bound to hear the words, “oh, Lord” in many conversations.

Many people love the south for its warm winters. The south provides a great opportunity to get away from the cold northern winter days and nights. On some winter days, it’s hot enough to swim in a pool. Or spend days on the beach.

Few winter days reach near-freezing temperatures. You might get a two or three during the season, most days throughout the year are hot and humid.

Due to the high moisture, you’ll need to keep your AC turned on even when you’re not at home. Especially if your home is near water.

The south attracts many retirees moving from the north to the south. Unless you’re in a big southern city, it’s typically cheaper to live in the south than it is in the north.

Taxes are cheaper in southern states, especially when compared to New Jersey or New York. The price of homes differs, too. You’ll be able to purchase a home for much less in the south. And gas in the south is cheaper. Just look at Louisianna’s gas prices.

After people retire, they may lose a large portion of their income they made when they used to work. Although some seniors do work part-time or manage home-based businesses, living down south provides a cheaper way to live for aging seniors.

In some southern states, you’ll see reminders of the old south like confederate flags. You’ll see these confederate flags on people’s porches and patios, in their garages. And some in the cabs of their trucks. They fly it high and proud.

5. Almost Everyone Drives a Pickup Truck

Speaking of trucks, if you’ve been down south you’ve noticed pickup trucks everywhere you go. For some reason, everyone drives a pickup.

You’ll see all kinds of pickups in different sizes on the road. You’ll even see those jacked-up trucks on monster wheels that seem to have a near birds-eye view of the road.

One of the wonderful things about the south is its birds. If you’re living in Florida as well as other areas, you can’t help to notice the amazing wildlife. The south has a wide variety of bird watching opportunities. And you’ll find many in different areas.

You’ll discover land birds, aquatic birds in and around the lake, and some even on the road. If you’ve ever driven on the road in the south, you may have come face-to-face with a giant bird on the road.

It’s usually a sandhill crane that refuses to move until it’s good and ready. You may find yourself at a standstill until it crosses the road and you can be on your way.

7. It Rains Six Months a Year

Some southern states such as Florida you get rain from April to October. That’s six months of rain. Sometimes the rain is just an afternoon rain shower and will pass by soon. At other times, it can rain all day.

The latter can make it difficult to make any outdoor plans like taking a boat out on the water or spending the day on the beach or park. You may need to stay in a sheltered area during these months.

8. Football Is A Religion in the South

Other than worshiping Baptism and Christianity, it seems like Southerners worship football. And it’s just not on Sundays. You’ll see people rooting for their favorite teams everywhere they go to name a few. Even if the game is on their smartphones.

Trying to make plans on Monday nights, Thursday nights, on Sundays, and Saturdays toward the end of the season is not an easy feat. Of course, unless you’re going to a sports bar or a venue that has the games on.

People have to watch their teams play whether it’s the Cowboys, Buccaneers, the Dolphins, Saints, or another southern team. And it’s not just the guys. Women love their games, too. And then there’s college football!

Southerners are proud of their cuisine from Louisianna crawfish to rattlesnake bites. Some of the food you’ll find if you move down south:

That’s just a small sample of the food you’ll find in the south. You often see frogs legs on the menu, too.

Moving to the South Revisited

Now you know more about moving to the south to know if it’s for you. The south offers a different way of life than other areas of the country. And the people who live there wouldn’t think about living anywhere else for a number of reasons.

Looking for great advice, ideas, and tips? Whether you’re looking for good deals or business and home advice, you can find it on our blog.