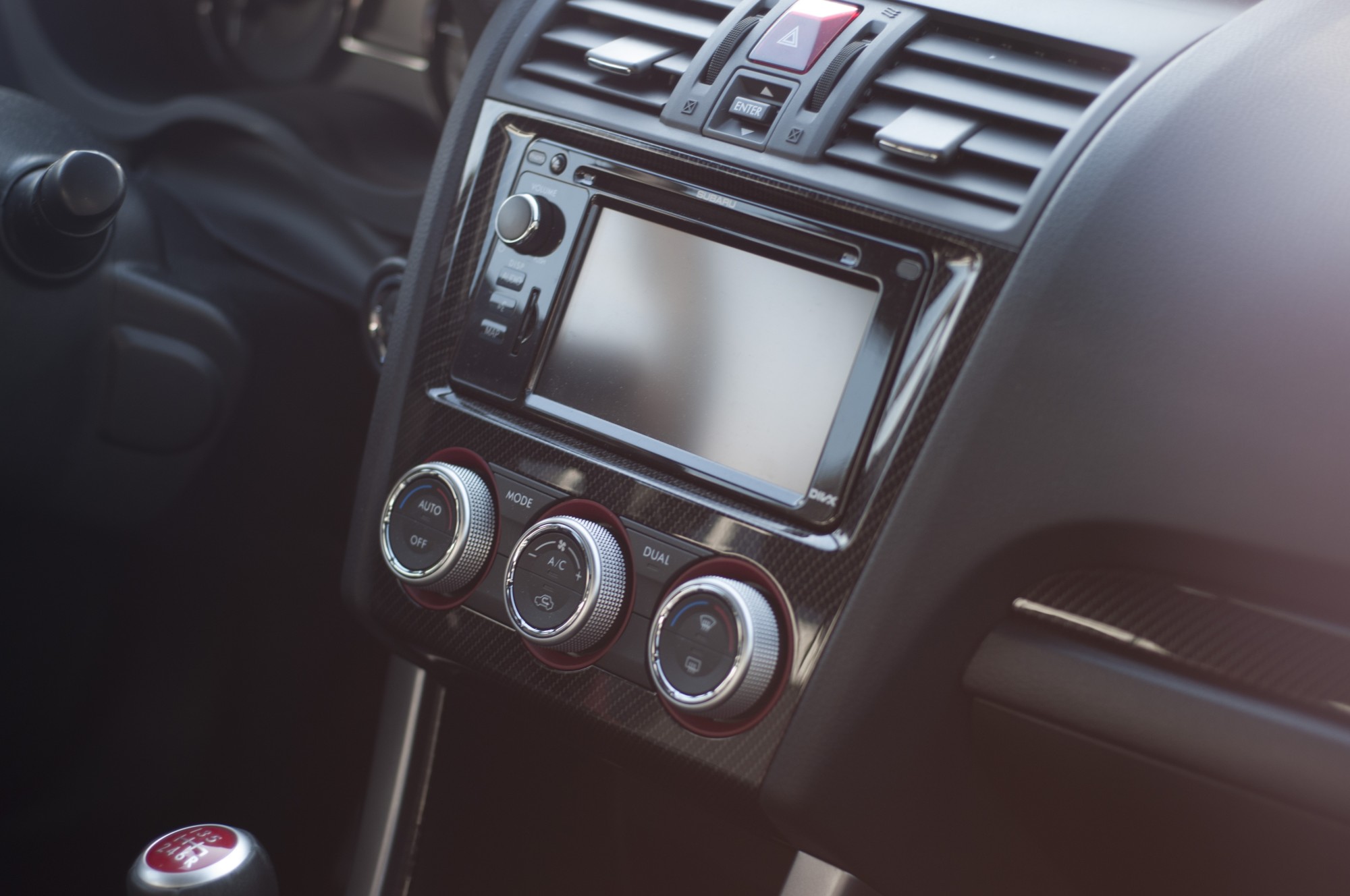 Did you know that another term for these in-dash media units is a head unit? It’s a strange term, but one that’s been used for as long as cars have had sound systems. So, exactly what is a head unit in a car? This guide will tell you everything you need to know.

What Is a Head Unit in a Car?

A head unit is the stereo or infotainment system that’s in the dashboard of your vehicle. This unit creates a single location for hardware to converge into one. You can then use this single control panel to adjust and use the entertainment functions of your car.

The Functions of a Head Unit

The functions that your head unit will perform can vary greatly. All head units come with some basic features. These include the radio, speaker system, and audio adjustments.

A single DIN unit typically measures 2×7 inches. A double DIN unit is twice as tall, so at least 4×7 inches. It’s referred to as double because it’s equal to two single units stacked on top of each other.

Single units tend to lack many of the features that you’d find in a double. Most noticeably, a display screen. Instead, they’ll have several more buttons and knobs to control the functions.

Most head units can power four speakers. This should be enough for most OEM systems. However, if you want to have more speakers for a more robust sound, you still have options.

Look for a unit that has sound adjustment and system expansion abilities. These let you customize the sound of your music.

The most popular feature of modern head units is smartphone integration. This lets you have smartphone functionality through your vehicle’s dashboard. To get the most functionality from your head unit, you’ll want to find one compatible with your phone.

You’ll either want an Apple Carplay head unit or an Android head unit. From there, you can start looking for the best affordable Android Auto head units. When comparing units, keep an eye out for features that are most important to you.

Install a Head Unit in Your Car

You should no longer wonder, what is a head unit in a car. It’s the stereo system in your dash. Traditional head units were simple, with a radio, tape deck, or CD player. Modern units are much fancier with touchscreens and smartphone integration.

You can replace the head unit in your vehicle with an aftermarket one. This is commonly done when you buy an older car and are looking to upgrade for more features.

Browse our other automotive articles for more helpful advice.