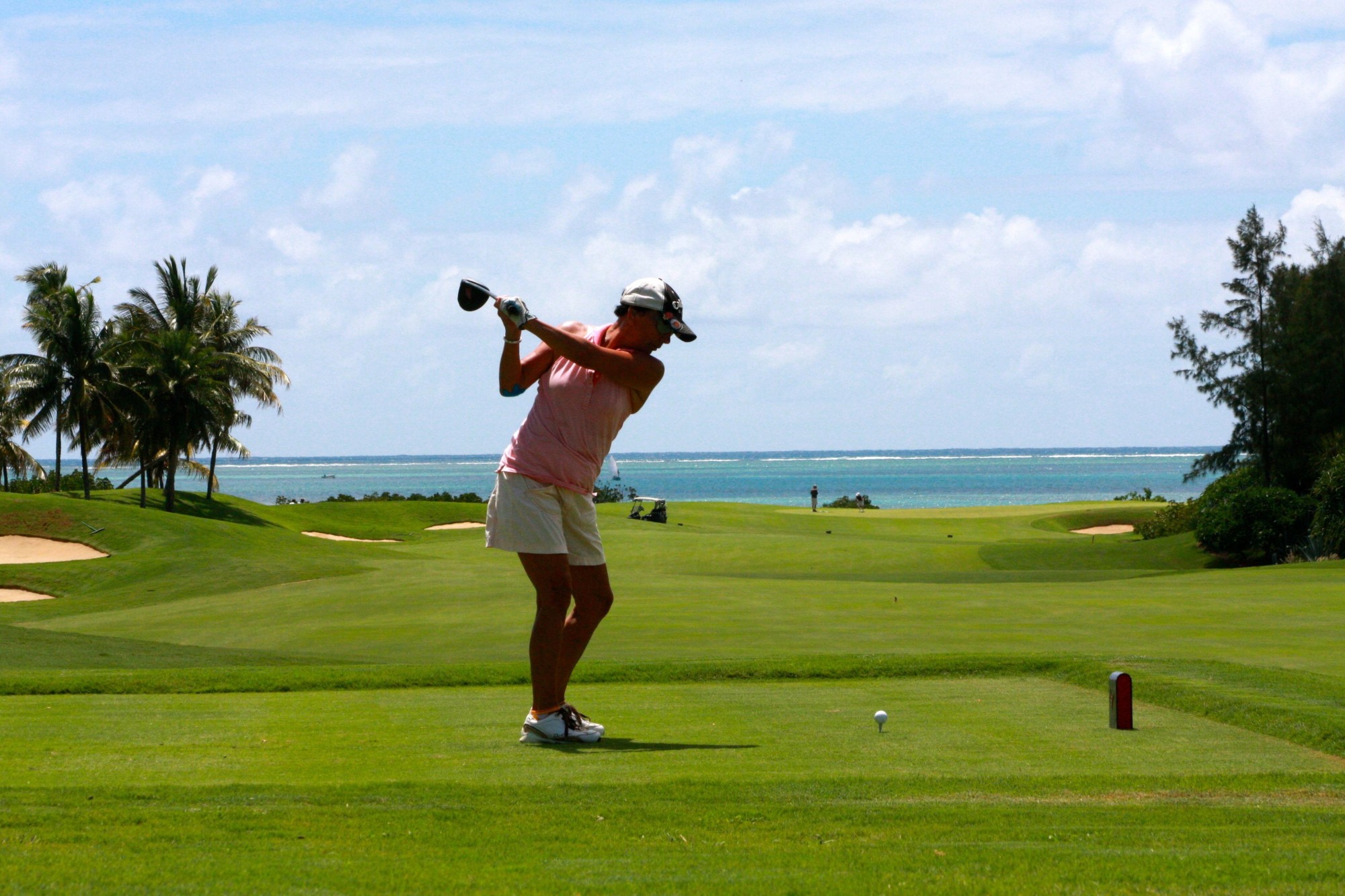 You’ve recently developed an interest in golf. You’re playing two or three times a week. The only problem is . . . you’re awful.

And though you’re trying, you don’t seem to be getting any better. So now you’re wondering: are you doomed? NO!

Golf is one of the most challenging sports there is. It takes years to turn into a great golfer. That said, there are some things you can do to start increasing your level of play quickly.

Curious as to what they are? Then read on. We’re going to tell you how to improve your golf game.

Every golfer has his or her strengths and weaknesses. For instance, while a golfer might be good at putting, he or she might be horrendous with the driver.

There are a number of skills required to be a good golfer. If a golfer is deficient in even one of these skills, his or her scores are going to suffer mightily.

After all, you might rip massive and accurate drives off of the tee box. But if you can’t hit the green with your approach shots, you’re going to have a difficult time racking up pars and birdies.

Identify your weaknesses; Write them down on a piece of paper. Then, seek out information on correcting them. Your scores will reduce rapidly.

Practice Your Full Swing at Half-speed

A golf swing involves a bevy of moving parts. The key is to get these parts in the right positions at the right times. If even one portion of the swing is mistimed, the entire shot can be ruined.

Practicing at half-speed enables you to pay more attention to the different components of your swing. In doing so, it allows you to identify trouble spots. Once these spots have been identified, they can be fixed.

If you’ve ever watched professional golf, you’ve likely come across a number of pre-shot routines. These are the array of movements and actions that golfers take just prior to hitting their shots.

While they’re not entirely necessary, they do help golfers to clear their minds and line up their shots properly. As such, you’re advised to establish one of your own.

A typical pre-shot routine will look something like this:

Your pre-shot routine doesn’t have to look anything like this. In fact, every golfer’s pre-shot routine is slightly different. Just find something you’re comfortable with and stick to it for every shot.

Often times, when a person first starts golfing, his or her only interest is to hit the ball as hard as he or she possibly can. While power is important, it’s far from the only part of the game. In fact, in terms of importance, it’s fairly far down the totem pole.

The most important part of the game is the short game (ie. putting, chipping, bunker shots, etc). If you can master the short game, you’ll always be able to post reasonable scores, capturing every available birdie and turning would-be bogeys into pars.

The great thing about the short game is that it doesn’t have to be limited to golf communities; it can be practiced at home as well. All you need is a carpeted floor for putting and a few dozen feet of yard space for chipping and you’ll be good to go.

Make Use of Your Body Weight

The golf swing is a delicate beast. When executed correctly, even the smallest of humans can hammer balls down the fairway. But when executed incorrectly, literal giants can struggle to hit tee shots 200 yards.

In the end, it all comes down to body weight distribution. Those who transfer their weight correctly during their swing are able to hit the ball much farther than those who aren’t.

One of the biggest mistakes newbie golfers make is keeping their lower bodies entirely still during their back and fore swings. In doing so, they are eliminating the use of their body weight entirely, essentially depending on their arms alone to push the ball down the fairway.

When swinging in this manner, your core becomes responsible for the majority of the distance that the ball receives. As such, you don’t have to swing your arms as hard, allowing for more control in your mechanics.

The result? Improved accuracy and improved power, both of which will contribute to lower scores.

And That’s How to Improve Your Golf Game

Now that you know how to improve your golf game, you might be looking for other sports-related tips. If so, you’re in the right place. Our website has you covered.

Check out our other articles now!