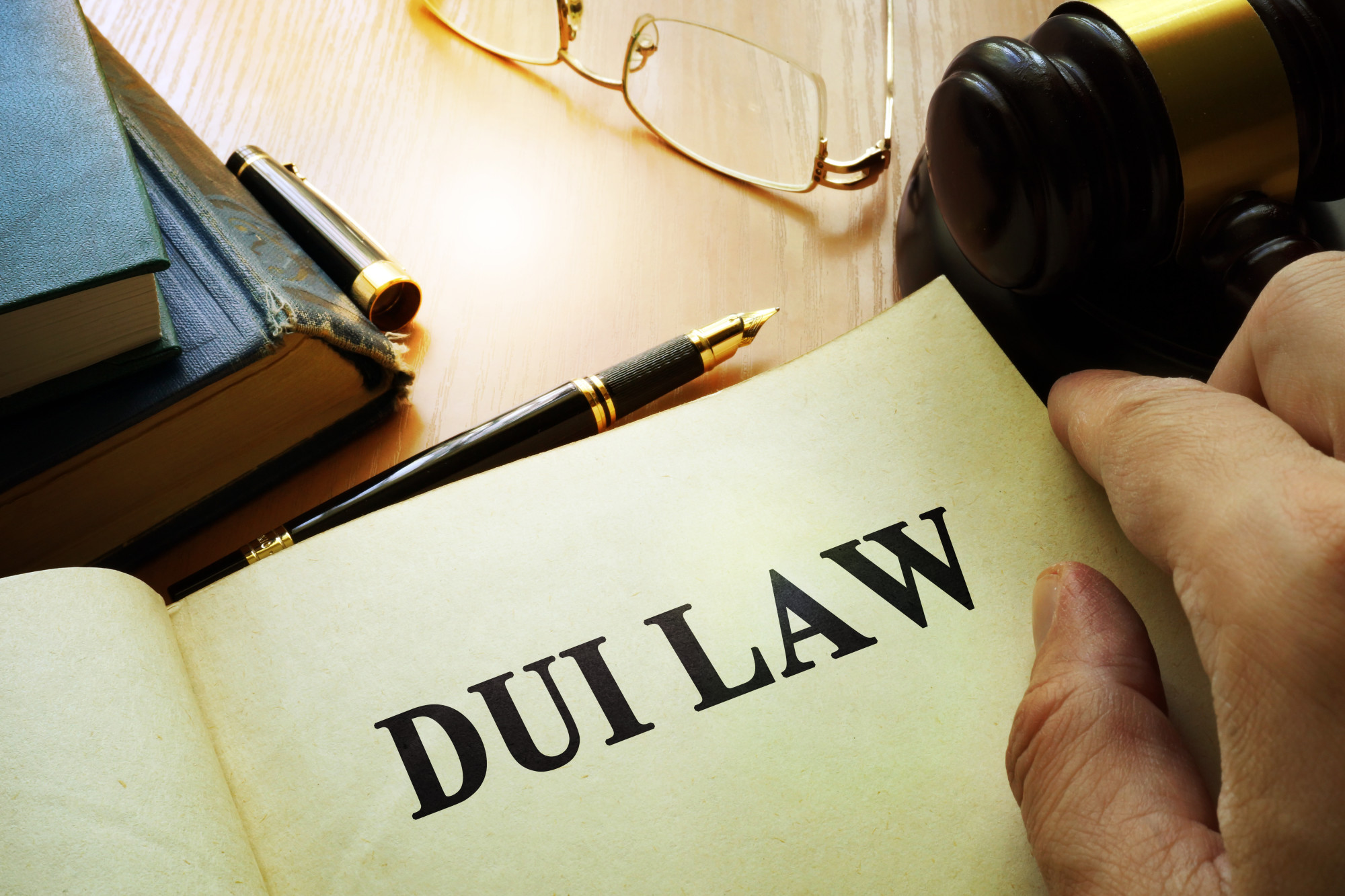 Every year, there are about 1.5 million people arrested and charged with driving under the influence of alcohol or drugs. On average, a DUI arrest can end up costing these people as much as $25,000.

If you ever find yourself on the wrong side of the law and charged with a DUI, it’s important to hire the best DUI lawyer you can find. They can walk you through the proper legal proceedings and prevent you from paying an arm and a leg for your DUI.

You’ll likely be inundated with advertisement letters from DUI lawyers in the aftermath of your DUI arrest. This can make it difficult to track down a DUI lawyer that you can trust to handle your case.

Here are seven useful tips that will help you find the best DUI lawyer in your city or town.

1. Generate a List of the DUI Lawyers in Your Area

It’s not going to be hard at all to find a DUI or DWI lawyer in your city or town. DUI cases have turned into a big business for lawyers, which is why so many of them choose to work with those who have been arrested for DUI.

Conduct a simple Google search to see which DUI lawyers operate in your general area. It shouldn’t be difficult to assemble a list of about 15 or 20 lawyers who could represent you.

Remember that you’re likely going to be making frequent trips to speak with you DUI lawyer. So try not to include too many lawyers that work in another city or town since it could make it inconvenient to go and visit with them.

2. Check out the Websites for Different DUI Lawyers

Once you have a long list of DUI lawyers that might be a good fit for you, you can start trying to narrow down the list to only the best DUI lawyer.

Begin doing this by checking out the websites that all of the different DUI lawyers have set up. In this day and age, just about every lawyer has a website that breaks down who they are, what kind of cases they take, and how you can get in touch with them.

You can get a decent feel for how a DUI lawyer does business by browsing around on their website. You might be able to whittle away at your list by removing lawyers who either don’t have websites or don’t feel like they would be right for you.

3. Read as Many Reviews for DUI Lawyers as You Can

Do you know anyone who has been arrested for DUI in the past? You might want to touch base with them to see if they can recommend the best DUI lawyer that they came across during their case.

Or, if you don’t know anyone who has faced a DUI charge in the past, you can turn to the internet to see what other people have had to say about DUI lawyers in your area. Scan through online reviews for DUI lawyers to see which ones come the most highly recommended by others.

4. Set Up Phone or In-Person Interviews With the DUI Lawyers You Like

Personal recommendations and positive online reviews can really help you when you’re trying to find a great DUI lawyer. But you won’t know for sure if a lawyer is right for you until you speak with them.

Choose several DUI lawyers from your list that you like and arrange to have either phone or in-person interviews with them. During these interviews, ask them questions like:

Each DUI lawyer that you reach out to should agree to speak with you about themselves and make a compelling case for why you should hire them.

5. Ask DUI Lawyers How They Would Handle Your Specific Case

In addition to asking DUI lawyers more general questions, you should also ask them to get specific. Ask them point-blank: “How will you handle my DUI case if I hire you?”

As we mentioned earlier, a DUI can cost a person a lot of money. Between legal fees and increased auto insurance rates, you could be looking at paying tens of thousands of dollars by the time everything is all said and done.

With that in mind, the cost is going to be a concern when you’re hiring a DUI lawyer. Have each DUI lawyer that you interview break down their costs so that you know what you would have to expect to pay them.

You shouldn’t just hire whoever gives you the cheapest price. But you should make sure you know how much you’re going to be paying and what you’ll be paying for before hiring a DUI lawyer.

7. Choose the DUI Lawyer That Makes You Feel the Most Comfortable

Getting arrested for DUI and having your day in court can be a traumatic experience for many people. The best DUI lawyer can make it slightly less traumatic from beginning to end.

Find a DUI lawyer who makes you feel comfortable at all times. They should have your back and do whatever it takes to put your mind at ease as you navigate your way through the legal process.

Hire the Best DUI Lawyer in Your Area Today

Finding the best DUI lawyer in a sea of DUI lawyers is a challenge. You’re going to need to spend hours, if not days, searching for the right lawyer.

But by doing it, you’ll put yourself in the best possible position to get a favorable outcome for your case. Start searching for the right lawyer today and don’t give up until you track them down.

Check out the other articles on our blog to find out more about what to look for in a great DUI lawyer.