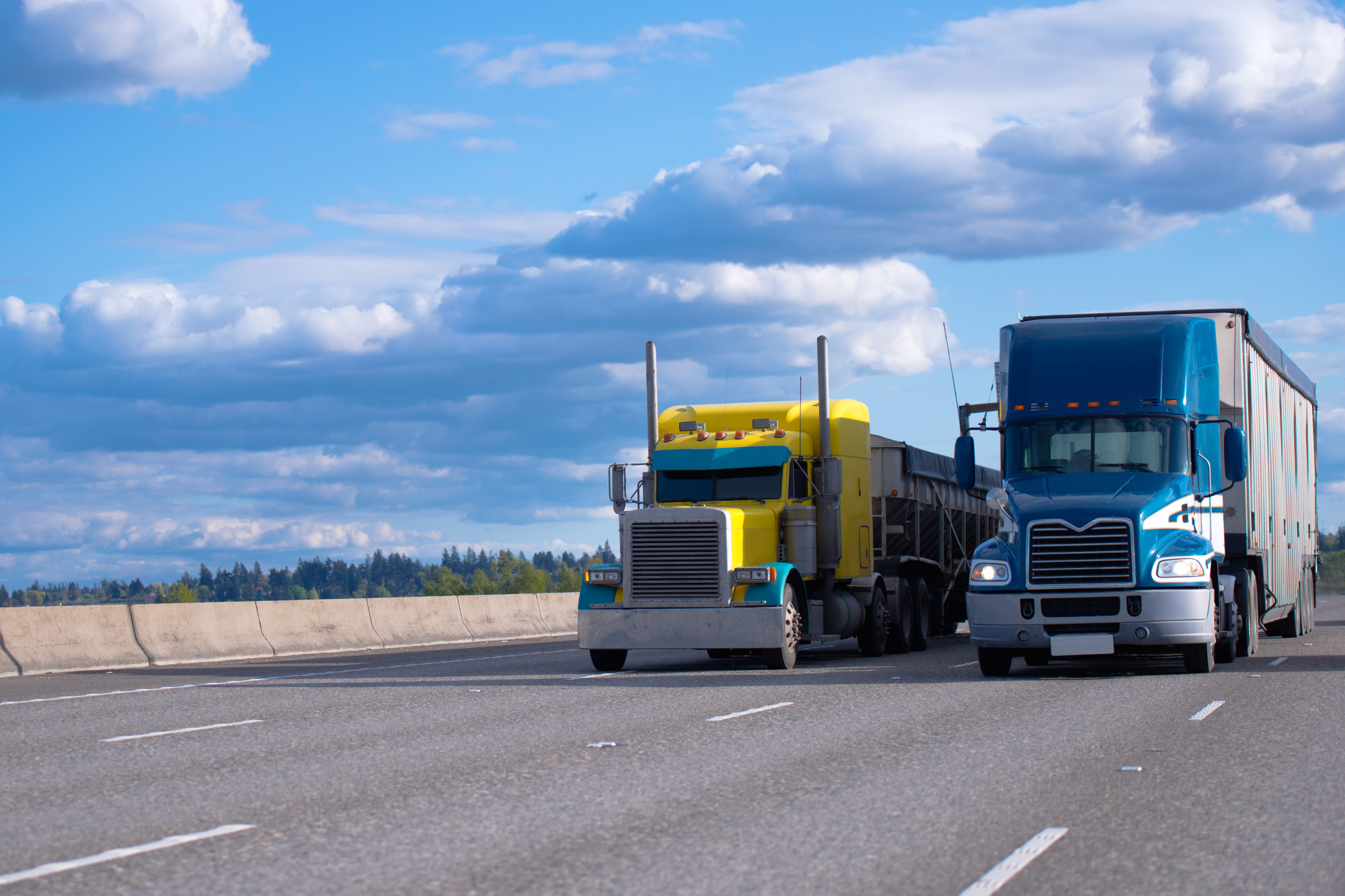 The United States has an estimate of 3.5 million commercial truck drivers.

Can these drivers also say that they drive lorries?

The words are often used interchangeably and so it can be confusing. In the whole lorry vs. truck conundrum, a lot of the differences have to do with semantics, colloquialism, and nuance.

So, let’s explore what these are!

The etymological rabbit hole for “truck”, takes us (as it often does) to Latin and Greek. We begin with the Greek word “trokhus” which meant “wheels”, and reach Latin’s “trochus”, meaning “iron hoop”. Then we make our way to Middle English with the word “trokell” and get to our closest source yet – “truckle”, meaning pulley and small wheel.

Originally, the word indicated wheels on ships. However, later on in the 1930s, it was used as a synonym for large load carriers.

In Britain, the word lorry was associated with a “goods wagon”. And although the definition is obsolete now, it was also used in reference to a horse-drawn wagon. In America, it was used to reference a “bogie”.

While the etymological roots aren’t as well-documented as “truck”, the word “lurry”, meaning “to pull”, is usually cited as its roots.

Lorry vs. Truck: The Colloquial Difference

Americans generally say “truck” and the British prefer “lorry” to reference the same kind of vehicle. In some places, the word truck is often specific to smaller, open back vehicles.

In the U.K, lorries that use skips, or large open containers are usually called grab and hires. People normally use a grab hire service to transport garbage, or construction waste.

Now that we got that straight, let’s explore the nuance.

Now whether you’re someone who has a preference for the American descriptor, or the British, you probably associate both words with a large vehicle.

You would need a commercial driver’s license to operate either of these vehicles in the U.S.A.

A truck is much more compact, smaller and isn’t always used to carry heavy loads. You can picture a pick-up truck or a monster truck. The former is used to carry smaller loads and objects, and the latter is simply a novelty vehicle. The semantics in play quite naturally indicates that the word “truck” is often referencing a larger-than-average vehicle.

Both vehicles can be considered heavy-goods-vehicles or HGVs. However, the smaller truck variations like the pick-up truck are considered LGVs or a light-goods-vehicles. These factors play a role in determining things like insurance, and sometimes the kind of license required to operate them.

Americans generally prefer “truck” even while referencing lorries. So, if you’re one of those 3.5 million commercial truck drivers, odds are, you’d be right in saying you drive a lorry.

Looking for more fun facts, tips and business resources? Explore our category page to find informative content on whatever you need!