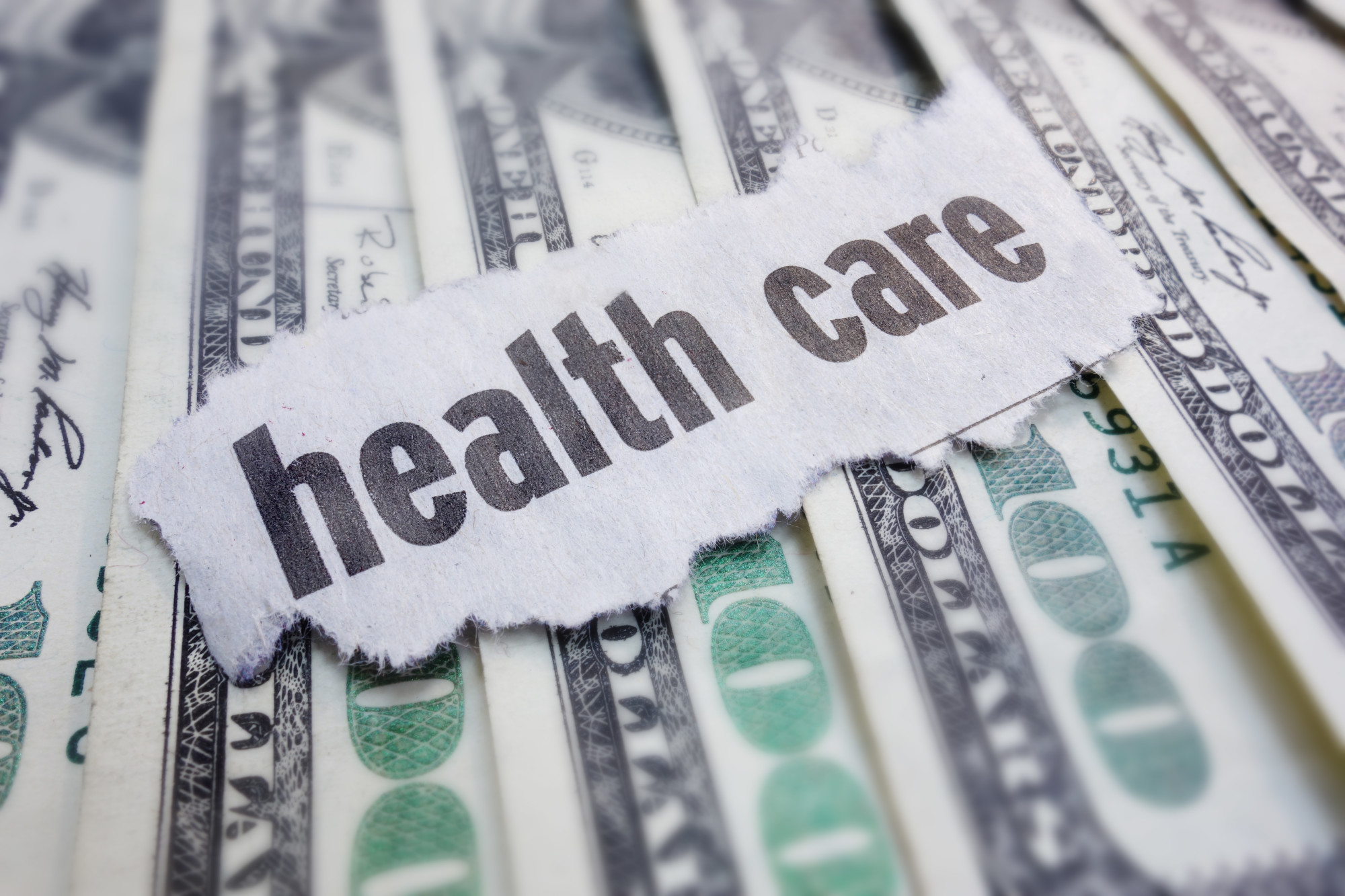 Did you know that the US has the lowest life expectancy despite spending more on healthcare than comparable countries?

These are some of the issues the proposed single-payer health system seeks to address.

But what is single payer health care and how does it improve on the Affordable Care Act?

Here is an in-depth look at the bill and how it compares to the ACA, popularly referred to as Obamacare.

Also known as ‘Medicare for all,’ single-payer health care is a system where a public or quasi-public agency manages healthcare financing.

This is meant to replace the current multiple competing health insurance companies. However, the delivery of health care remains dependent on public health systems.

Under the scheme, every U.S resident would have one umbrella cover for all necessary medical services. These services will include:

The term single payer references the fact that it is one entity (the government), paying (one payer) the costs.

Under this plan, each American can have medical care throughout their lives regardless of their ability to pay.

All universal healthcare plans are not equal. Canada, for example, does not provide vision and dental coverage. Similarly, the UK has co-pay on drugs prescribed outside the hospital.

Whichever plan Americans settle for, keeping costs low will be a major concern.

What Are the Deficiencies with the Current System?

The current system is thoroughly inefficient. Plain and simple.

The health finance structure in place offers a complex, multi-pronged list of both private and government health options.

Further, compared to other countries, America’s health bill is higher yet it has the lowest life expectancy. The two concepts do not agree.

And not just that; America performs dismally on several health outcomes.

The conclusion, therefore, is that the current system is excessively wasteful largely due to lack of price control and the administrative costs burden.

Another major concern is inequity. The US is the only developed country without a universal healthcare plan. Granted, Obamacare made some progress towards expanding healthcare coverage.

However, none of ACA’s policies aimed at creating and managing a universal healthcare plan.

Despite its successes, tens of millions of Americans remain either uninsured or underinsured.

This program would be funded by consolidating the vast resources going towards public funding. Key among these, Medicaid and Medicare. This will be supplemented by a modest tax plan based on one’s ability to pay.

Overall, the plan ensures you do not pay out of pocket costs when getting medical care.

The plan is projected to make $500 billion in savings by replacing the current inefficient, profit-focused system.

Advantages of a Single Payer System

This program promises a number of advantages over the current system. The following are some of them:

However, issues like lengthy wait times and restrictions to certain services such as cosmetic surgery have not been sufficiently addressed in the plan. Still, the gains to be realized with the single-payer system outweigh the current system.

Disadvantages of a Single Payer System

The single-payer system is not without a downside. Its disadvantages include the following:

This is through expanding Medicaid and subsidizing medical policies by making payments to private insurers.

Even with these actions:

Also, regulations continue to propagate unfair practices. Here, costs are unduly shouldered by those with chronic health issues and the middle and lower income households.

Despite its challenges, here are its key wins:

The lessons and shortfalls of Obamacare have heavily informed what a better system would look like. The singer payer system has attempted to address most of these concerns.

How Do Americans Feel About the Single Payer System?

In a recent Reuter’s poll, taken in June and July of 2018, 70% of Americans who participated in the poll were in favor of Medicare for all. This figure might shift in either direction with more public awareness and details into the total spending.

Everyone seems to be in agreement about the need for a better, less wasteful national health plan that leaves no one behind. However, one of the key misgivings of the plan is the tax increment to fund the healthcare system.

With the question “What is single payer health care?” sufficiently covered, what might tilt the scales?

Sanders, the front man for this system, is yet to release a detailed financing plan. This will inform the bill’s impact on consumers and the health industry. Ultimately, this will give a complete picture of the plan.

Nevertheless, the bill is enjoying support from 52% of Republicans and 85% of Democrats. This is no mean feat.

While we wait on the details and the cover plans, it might still be necessary to take out a complementary health care plan. Visit our blog to see the top health insurance companies in America.