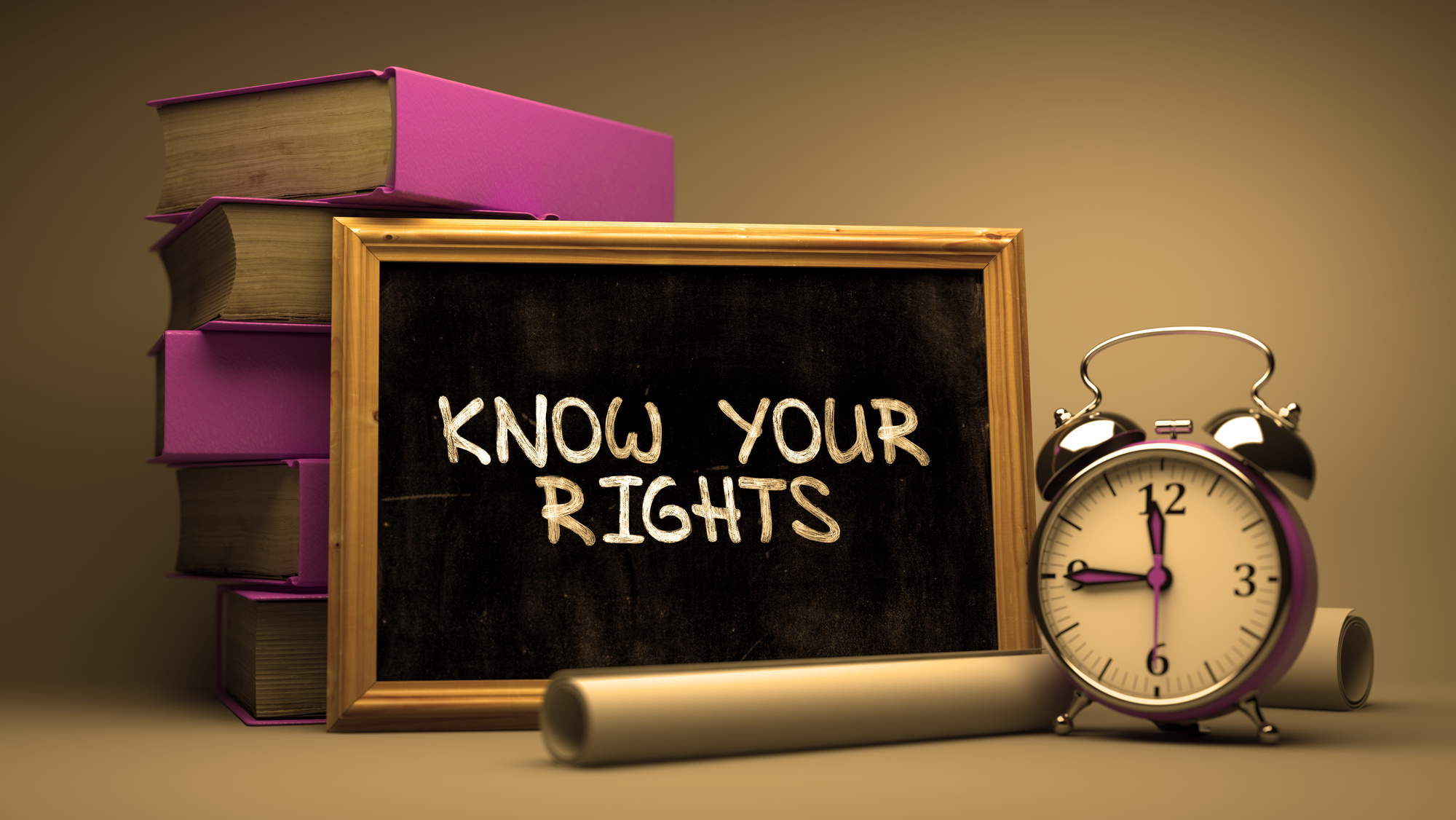 If you watch enough cop shows on TV, you’ll start to believe there are certain get-out-of-jail free cards. If the police mess up or a prosecutor does something wrong, then the entire criminal case gets thrown out.

It makes sense for those kinds of incidents to appear on TV shows. They’re dramatic, but they’re also not as common in the real world.

Miranda rights come up on a lot on cop shows. They’re sometimes referred to as a Miranda warning as well. They’re important.

However, the mere fact that your Miranda rights were not read isn’t an automatic key to freedom. Keep reading to find out more.

When are Miranda Rights Not Required?

Think about your last traffic stop. When the police officer approached your car door, what did he say?

He probably said something like “Do you know what I pulled you over?” It’s very unlikely he said, “You have the right to remain silent,” which most people know as the beginning of the Miranda warning.

But an officer pulling your car over doesn’t mean you’re under arrest. An arrest is possible if, for instance, the officer spots a suspected mobile meth lab in your backseat.

At that moment, the officer has pulled you over to write you a ticket for something like speeding. You should follow the officer’s orders, but that doesn’t mean you’re in police custody.

There can sometimes be gray area, of course. If you aren’t sure if you can leave, ask the officer first. That’s always better than driving away and getting arrested for fleeing the scene.

But a traffic stop alone isn’t enough reason for police to Mirandize someone. The same is true if an officer stops you while you’re walking down the street at midnight. An officer can ask you to do things like identify yourself without a Miranda warning.

When are Miranda Rights Read?

Let’s go back to the traffic stop example. If a cop does see a mobile meth lab in your backseat, he can arrest you. But he won’t necessarily read you your Miranda rights even then.

Why not? Because if there’s an obvious meth lab in your car, he probably doesn’t need to ask you questions like “Is that your meth lab?”

Without meaning to, you’ve already incriminated yourself. This is easy to do even if you aren’t carrying drugs in your backseat.

Our parents tell us to be honest with the police. But a criminal defense attorney will tell you there’s such a thing as being too honest.

You should not lie. Lying is worse than not saying anything. But remember the more you talk, the more likely you are to say something incriminating.

You might think mentioning you went to drug rehab five years ago makes you look sober and innocent. But it can actually make you look guilty.

If no Miranda rights are read, that doesn’t mean your constitutional rights got violated. It could mean the officer decided the case against you is strong enough without a traditional police interrogation.

On cops shows, you’ll see detectives pacing around a dark room and demanding a suspect confess. In those cases, a Miranda warning should happen before the interrogation begins.

If Your Miranda Rights Were Not Read

The nation’s jails and prisons are full of people who overestimated their legal knowledge. Don’t be one of those people.

The case against you could be rock-solid even if your Miranda rights were not read. If you get arrested, you need a lawyer.

For help finding out a lawyer, check out our post on that very topic.