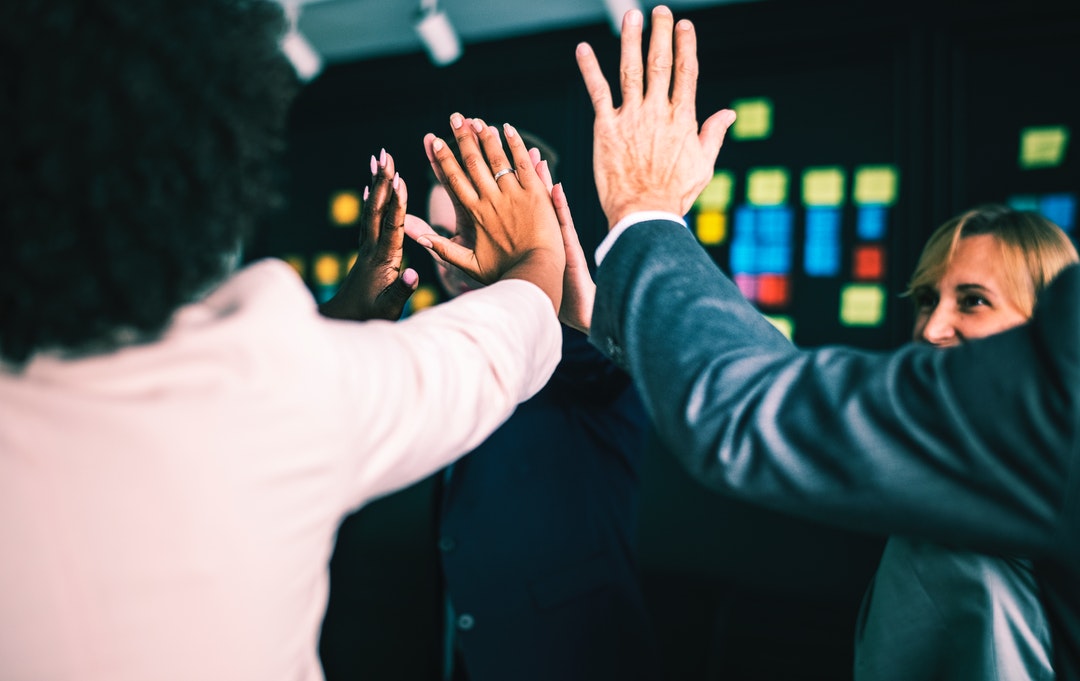 Starting a new job is exciting, inspiring, and completely terrifying. You never know exactly what you’re doing right or wrong, at least for the first few months.

And some of that is unavoidable, but some of it you can learn about from learning the company culture. The importance of company culture is often overlooked, but not by you!

At least it won’t be after you read the article below.

What is Company Culture?

We use the word culture a lot, without always using it for its intended meaning. Like when a politician says they’re cultural because of a small amount of DNA.

Or when we call the antics of a spoiled celebrity pop culture. The actual meaning of culture is a series of values and beliefs shared by a large group of people.

And where can you find large groups of people? In an office, of course. Those people work for that company which has its own values and beliefs, usually found in the mission statement.

As such, they hire people that fall in line with who they are as a business. Then, that grouping of similarly thinking people make up the company culture.

Culture isn’t something you can see – it’s a concept defined by how people act and speak in certain situations.

To succeed, you need to act within the cultural boundaries. Fitting in isn’t always a bad thing, especially if it helps you keep your job. If your company doesn’t have something resembling this article by Training Amigo, Learn more about how to figure out a company’s culture below.

The Importance of Company Culture

Let’s say that you just got a new job with company B and you used to work at company P. At company P, when you completed a deal or landed a big new client you’d all go out for beers after work.

But what if people at company B feel like drinking with colleagues, even off the clock, is inappropriate? Now you’ve shown that not only are you unaware of company culture, but you’ve insulted it.

Accidentally or not, it’s not a fun place to be.

And that’s just one example – when you’re new at work you need to ask questions to better understand what working there is and will be like.

But if you ask “what’s the company culture?” you’ll likely get a bunch of vague statements and buzzwords. Something like “We’re an inclusive, community-driven workplace” isn’t uncommon.

All you know from that is that they try not to discriminate and they value listening to other ideas.

But you still don’t know how they celebrate, to go back to our original example.

How to Ace the Company Culture

Now that you know the importance of company culture, you can start structuring your interactions around it. If you don’t pick up on how things work quickly, don’t be afraid to ask questions.

People remember what it was like to be new and they won’t think you’re silly. Things like “if we get this big client how will we celebrate as a company” or “if I want to talk to leadership, how do I go about that”? Are both fine examples.

It’s much better to feel silly for asking a question for one minute than to not ask and have your actions follow you for years.