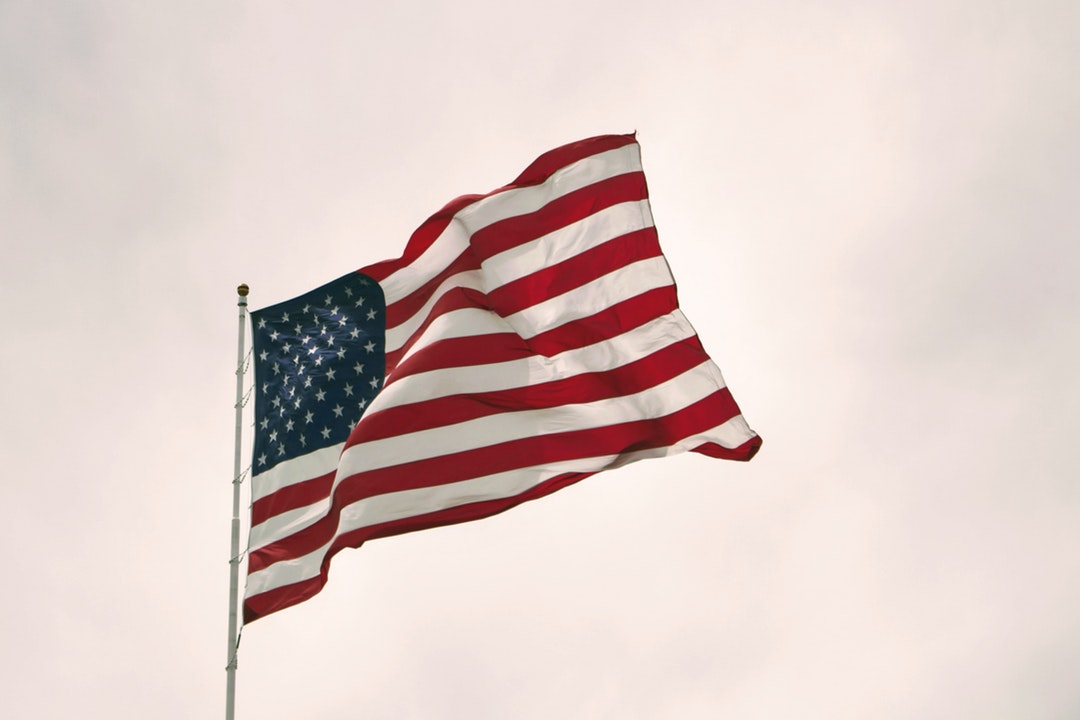 A large number of immigrants in the United States has led to the proliferation of several myths. Some of these myths are meant to degrade immigrants and cast doubt on the US immigration process. Unfortunately, it can be difficult to separate myths from facts because prominent people have also propagated the myths.

So, which are the most common myths today about immigrating to the US? Read on to find out.

Some people think that anybody who was not born in the US is illegally living in the country. The truth of the matter is that the vast majority of foreign-born residents and citizens of the US are moving to the US legally. Many of them got naturalized and have legal documents.

There are also many Americans who have green cards and valid visas. Only a small minority of people are traveling to the US without using the proper channels. In addition, some people decide to stay even after their visas have expired.

In the District of Columbia and 16 other States, undocumented immigrants can get a driver’s license. These documents are also available to people with temporary visas. However, none of these states allows non-citizens to take part in voting.

Non-citizens who try to subvert this regulation will face legal consequences, fines, and even jail time. If you find yourself with such a legal challenge, you may need to get a bail bond. As a result, it’s good to learn more about immigrant bail bonds.

3. Immigrants Are an Economic Burden

The truth is that immigrants are a boost to the US economy. They open up businesses and hire employees from within the local community. Moreover, the immigrants purchase services and products made in the United States.

Most immigrants pay taxes to the federal and state government. They also file household income taxes and pay property taxes on every house that they purchase.

There is a common belief that immigrants are more likely to commit crimes and don’t follow the law. Proponents of this myth use a few cases reported in the media to justify this misconception. However, data from law enforcement agencies show that it’s native-born people who commit most crimes.

Know the Truth About Immigrating to the US

People can imagine and spread false information about other people. Unfortunately, immigrants haven’t been spared, and many myths surround their living in the US. That’s why you should know the common myths about immigrating to the US.

For more insightful articles on a range of topics, be sure to check out more of our blog.