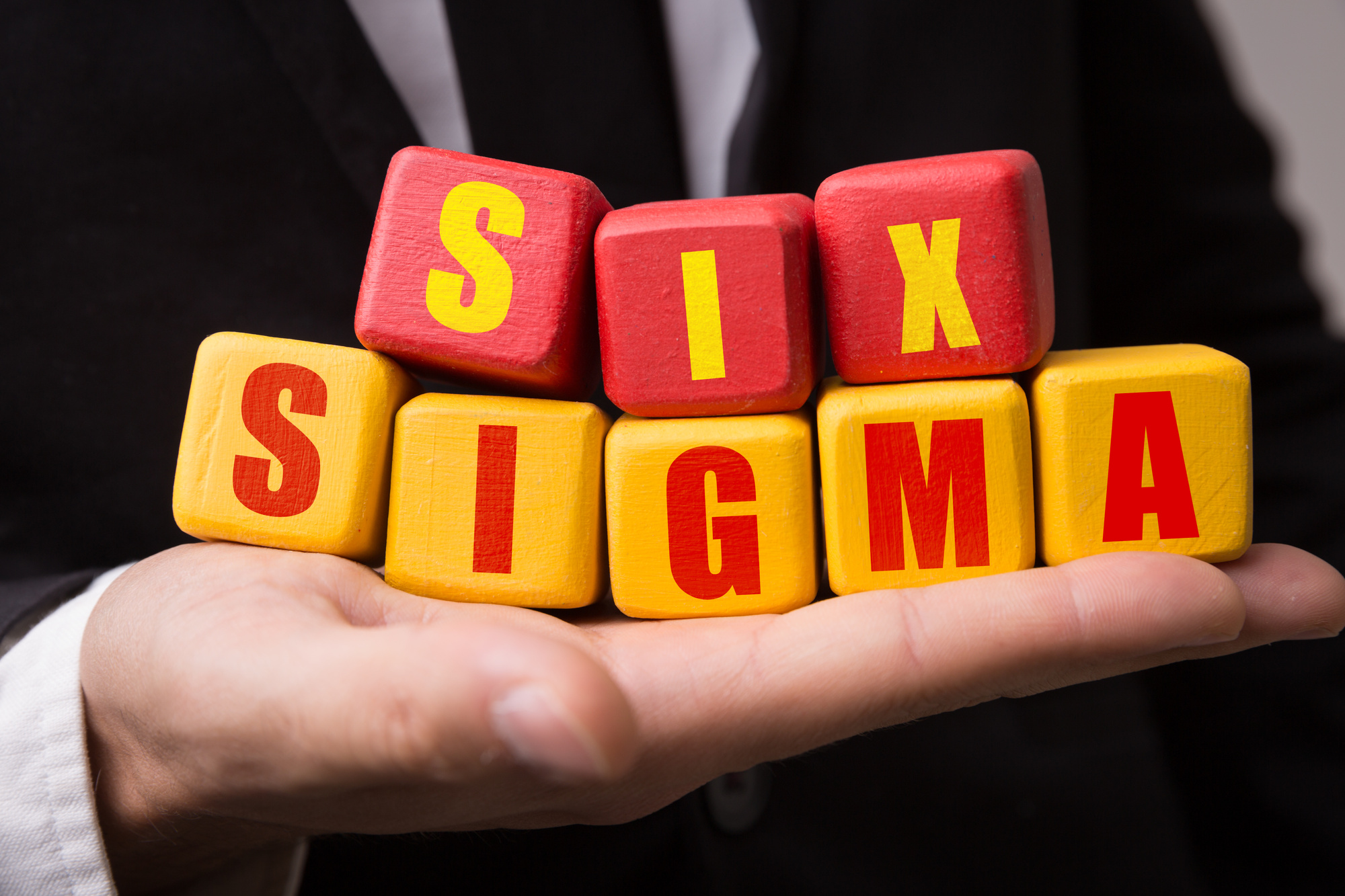 But, what really happens with Lean Six Sigma?

Let’s bust the biggest myths about Six Sigma so you can figure out if it’s right for you and your business.

1. Lean Six Sigma Takes Up Too Much Time and Money

You may have heard that Six Sigma is a time suck that ends up wasting more money. Since you only have to adopt Six Sigma practices one time, and you’ll be able to keep using these practices for years to come, you’ll actually end up saving money in the long run.

2. Six Sigma is An Excuse For Downsizing

Changing workplace processes to be more efficient can actually positively change your company culture. That’s because it gives employees more tools to succeed at their job, which can help them climb the ladder and feel more fulfilled.

3. Six Sigma Is Only For Specific Industries

One myth about Six Sigma is that it’s only applicable for specific industries, such as manufacturing.

Some people believe that Six Sigma is old-hat. It’s been around for over forty years, after all. However, Six Sigma is still very applicable to our business practices today. Many different companies use Six Sigma very successfully to keep their business streamlined and working efficiently.

One of the major myths about Six Sigma is that it stops companies from innovating at what they do and coming up with original products and business practices.

That’s a huge mistake. Six Sigma actually creates more efficient and effective pathways for creativity and innovation. That’s because it cuts out inefficiency and allows employees to have more time and energy to innovate.

6. Six Sigma Takes Time To Get Used To

You may think it will take a lot of time and energy to get your company used to Six Sigma. But, it’s not quite as tough as you may have thought for your employees to start adapting the principles of Six Sigma.

Some of them make sense and will become second nature in no time at all. It may take a little time to get used to your new structure, but you’ll all get used to it faster than you think.

Now You Know About Six Sigma

Now you can distinguish between what’s true and what’s fake about Lean Six Sigma and decide if it’s right for you.

Need more business tips and tricks? Take a look through the rest of this site today.