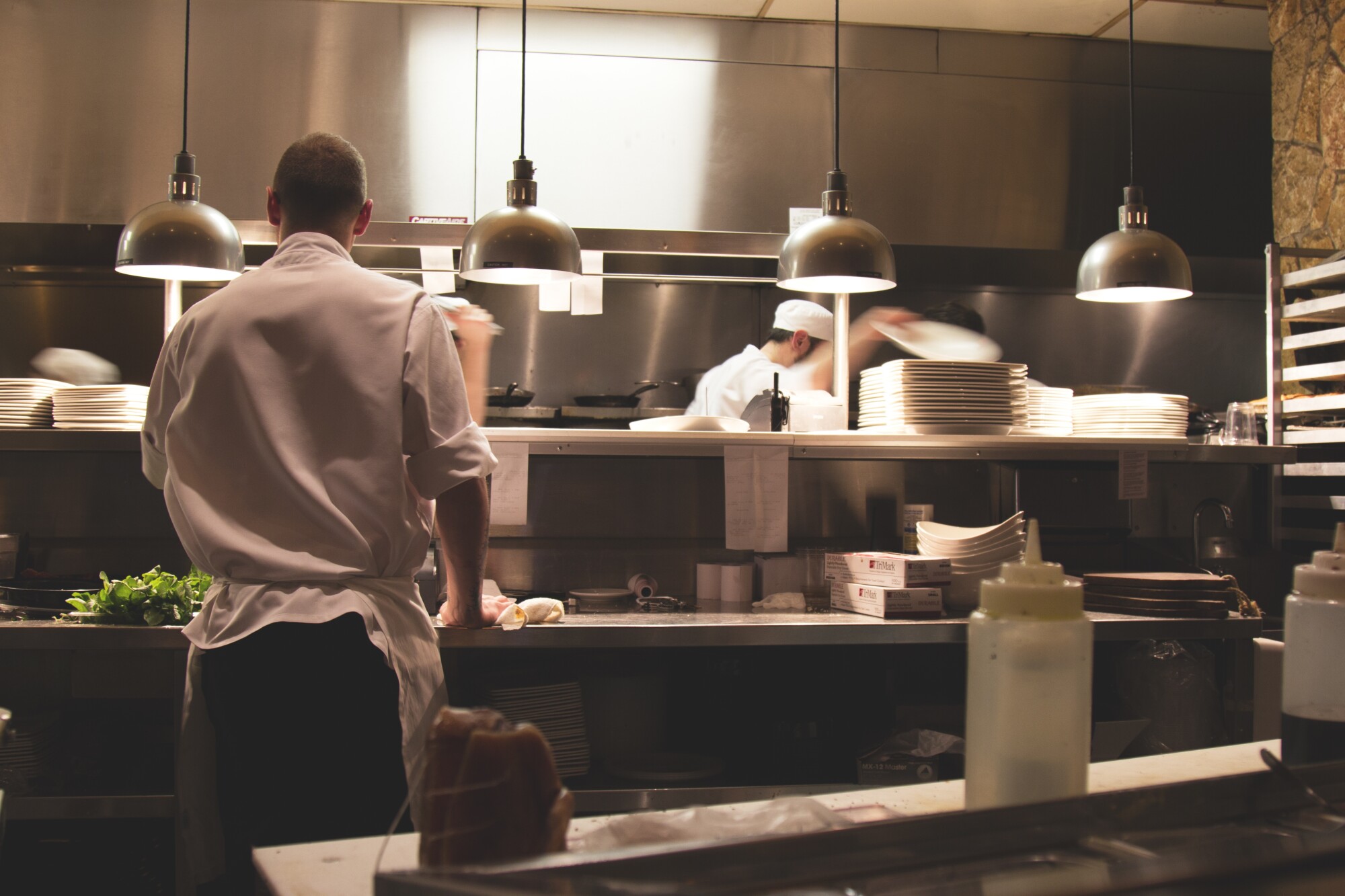 If you’ve gone to a restaurant recently or have just been out and about, there’s a good chance that you’ve come across “Now Hiring” signs or signs stating that due to a lack of workers, restaurants have had to alter their hours. The US labor market is experiencing an unprecedented labor shortage, which is attributable to many different things.

While unemployment rates have been declining and overall labor market trends are going in a positive direction, the labor market still isn’t where it was pre-pandemic. If you want to learn more about the US labor market in 2021, read on.

1. There Is a Nationwide Worker Shortage

According to US Chamber of Commerce President and CEO, Suzanne Clark, there are millions of job openings in the US and this number is growing by the day. There are many different explanations for the worker shortage, including a lack of childcare, low wages, poor work conditions, and a lack of flexibility or work-life balance.

The pandemic has brought to light the plight of many workers, especially those who earn minimum wage or those who are in service industries. Workers want better conditions, higher wages, more flexibility, and the ability to have a work-life balance.

Women made up a majority of the individuals who left the labor force in 2020. Faced with no childcare, schools that were closed, kids that needed to be supervised while doing virtual school, and other family members to care for, women bore the brunt of the changes in society due to the pandemic.

These labor market departures were concentrated among Hispanic and Black women as well.

Although unemployment rates have been decreasing, they only tell part of the picture. If you willingly left the workforce or aren’t actively looking for a job, you aren’t included in these numbers. The women who left their jobs last year and aren’t looking for a new job this year for the reasons mentioned above aren’t considered in the unemployment rates.

Because of this, the declining unemployment rates may be painting a rosier picture than actually exists in the US labor market.

4. Service Industries Are Struggling The Most

Service industries are having the hardest time finding workers, particularly in bars and restaurants. Low wages combined with a lack of flexibility and customers behaving badly over mask policies, social distancing, and other protective measures have resulted in fewer and fewer people willing to work in these roles.

The US Labor Market Has a Long Way to Go

The US labor market has a long way to go to get back to pre-pandemic levels. Many changes need to happen to get people back to work, including a cultural change in many industries, especially the service industry.

If you found this article useful, be sure to check out some of our other economic and employment articles before you go.