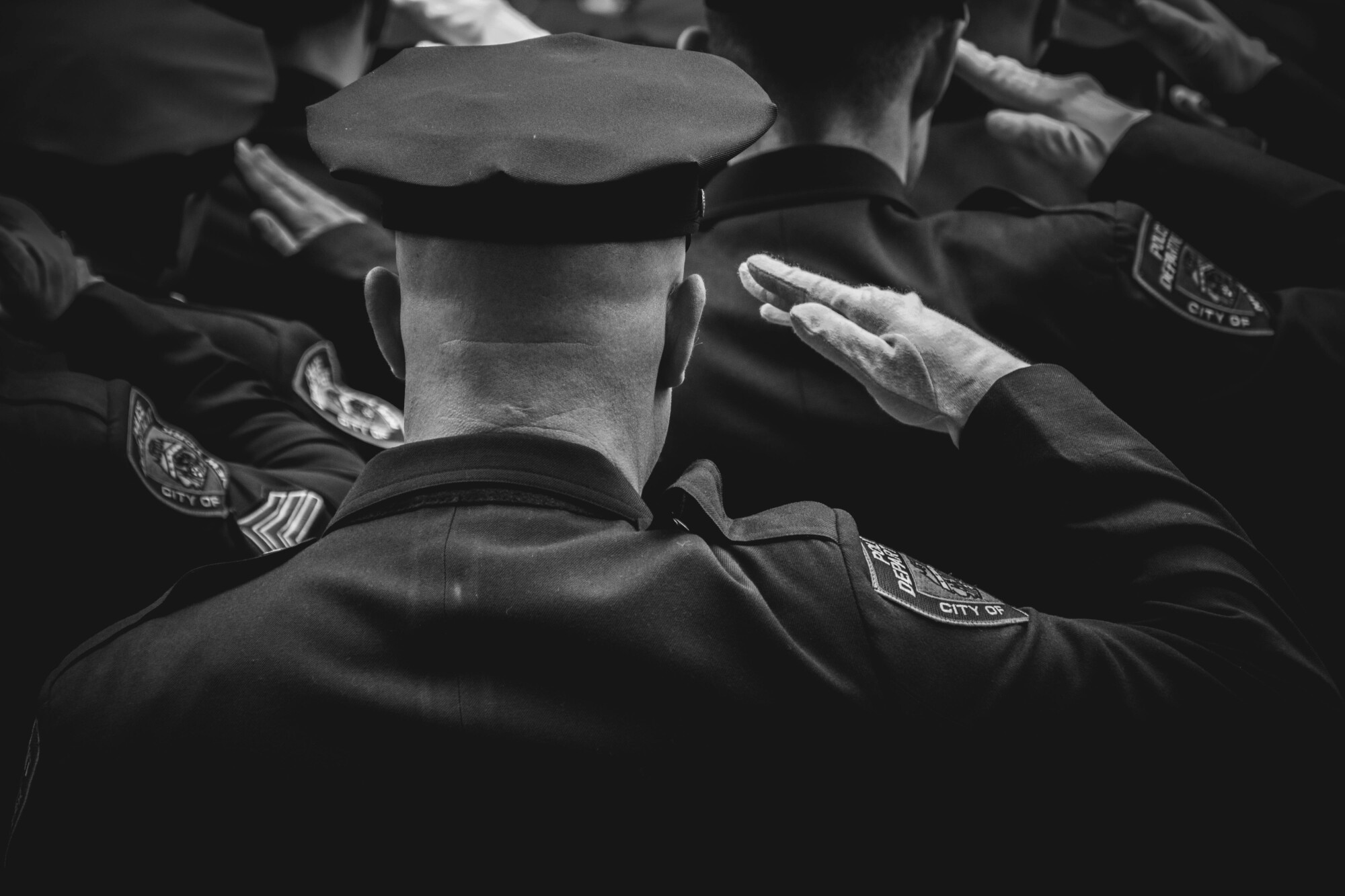 Challenge coins have their origins in Ancient Rome. Legionnaires received freshly minted coins as payment for their battle service. However, it wasn’t until WWII that the challenge coin became a popular way of commemorating good deeds and camaraderie.

In the 21st century, their use is widespread among the armed and civil services and even businesses and charity organizations. They’re particularly popular among law enforcement departments, where they’re used to honor the hard work of the men and women in blue.

Read on to learn about why the police force covets these little pieces of decorative metal.

Are you still wondering, “What is a challenge coin?” Challenge coins are usually made of metal, ceramic, or wood. They’re adorned with writing and imagery that represents a moment, event, team, or organization.

Why are they called challenge coins? The tale goes that officers in WWII and later wars would meet up in bars and put their military challenge coins on the table. If everyone at the table also presents a coin, the challenger has to buy a round of drinks. But if someone can’t show their coin, they have to pay instead.

Today, challenge coins are used more as commemorative tokens. Though there’s nothing stopping you from starting your own challenge traditions!

Which Departments Use Challenge Coins?

There are also other law enforcement agencies outside of the American Police Force that use challenge coins.

Typically, different departments and units within these agencies will have their own challenge coins to commemorate specific cases, assignments, anniversaries, and events. However, they may create agency-wide coins, too.

How Do Police Use Challenge Coins?

In the police force, like in other organizations, challenge coins are usually presented instead of a trophy or medal at formal or informal award ceremonies and important events.

However, even today, challenge coins are used to create a sense of unity between teams. So police leadership might also give coins to their teams covertly via handshake.

According to the traditions around challenge coin display, coins should be carried around on your person or displayed somewhere that shows their importance.

Police departments might also use challenge coins in their community-building activities, be it fundraising events or community support programs. For example, runners in a law enforcement 5K charity race might be awarded a challenge coin for their participation.

More Than Just a Piece Metal

They might just seem like a small metal disc to some, but custom challenge coins are highly prized by those who give and receive them. Police challenge coins offer departments an alternative to bulky trophies or meaningless paper certificates. They’re an affordable way to honor police officers and management for their excellent work and solidify a sense of team spirit.

For more advice, news, and reviews on collectibles, head back to our website and browse the articles there.