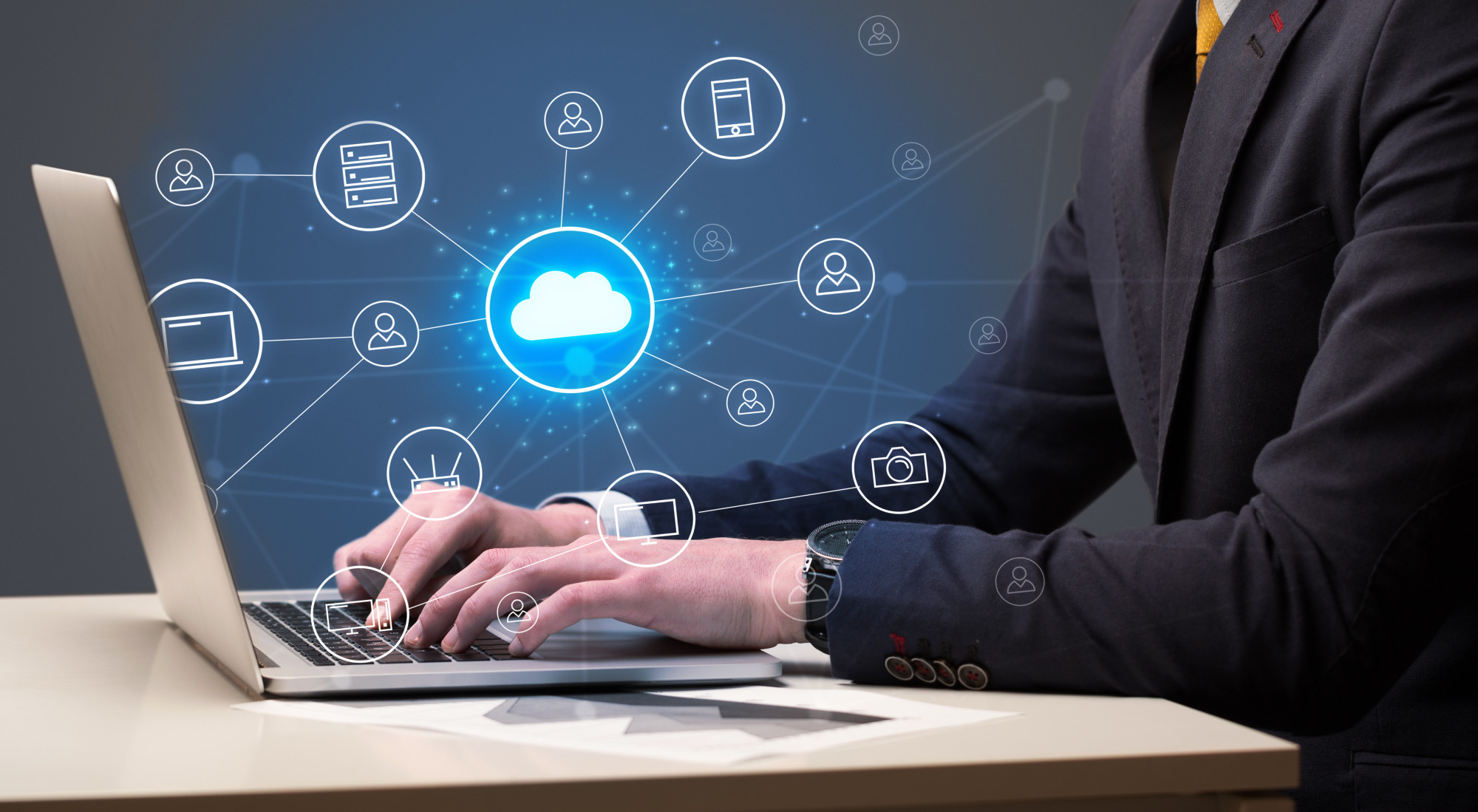 If you’re like most people, you’ve probably heard of the internet of things.

But what exactly is the internet of things? Most people don’t stop to consider what the Internet of Things is, or what it does, or why anyone would use it.

Interested in learning more? Then keep reading for everything you need to know.

Defining the Internet of Things

The Internet of Things is also known as IoT. So if you hear about the IoT market or IoT devices, it’s the same thing.

Now for the actual IoT definition. It’s both simple and hard to define. At a minimum, the Internet of Things refers to internet-connected devices that collect and transmit data, without human interference.

If it sounds vague, that’s because it is. Any device can become an IoT device if it can be online and transmitting and communicating information.

The History of IoT

Through the early 1990s, the idea of devices communicating with each other wasn’t new. But the technology wouldn’t come into play until the next century.

The term “Internet of Things” was coined in 1999 by Kevin Ashton, a British tech pioneer who co-founded the Auto-ID Center (known for creating the RFID global standard). These RFID chips would go on to become IoT devices since they could be used for tracking expensive equipment.

From there, the IoT has only continued to grow as more and more devices are smarter and more connected.

How IoT Devices Talk to Each Other

For multiple devices to talk to each other, there needs to be a central platform or device that acts as a host. This device could be as simple as a Raspberry Pi, which is a small low-cost computer. The software for the device could be something like AWS IoT. AWS stands for Amazon Web Services. AWS IoT is Amazon’s management service for connecting IoT devices.

So a complete setup would be AWS IoT for Raspberry Pi, where you are using the AWS service running on a Raspberry Pi device to connect multiple IoT devices. These devices could be used in a home, commercial, or industrial setting.

Examples of IoT Solutions and Their Use

One example of IoT devices is smart thermostats. These thermostats can be controlled via an app on your smartphone. You can adjust the temperature from anywhere, as long as your phone and the thermostat are online and can “talk” to each other.

So maybe you’re on your way home from work, but it’s fall or winter in your house. You can use your thermostat’s app to raise the temperature before you arrive home. That way you can arrive home to a comfortable house, and save money by not heating your home the entire day you are away.

Smart electronics such as wearable devices are also IoT devices. So Fitbits and smartwatches fall into the IoT category.

These are just small examples though. Smart cities are also a thing. Devices can monitor city data like traffic and security cameras.

The Internet of Things Is More Than a Buzzword

That’s the gist of the Internet of Things. It’s more than a tech buzzword, it’s the present and future of technology.

IoT devices are all around us, and that number will only continue to grow as more and more devices connect to the internet and other devices. By 2030, there will be over 5 billion cellular IoT devices.

If you like this article, be sure to check out the rest of our site for tech information.