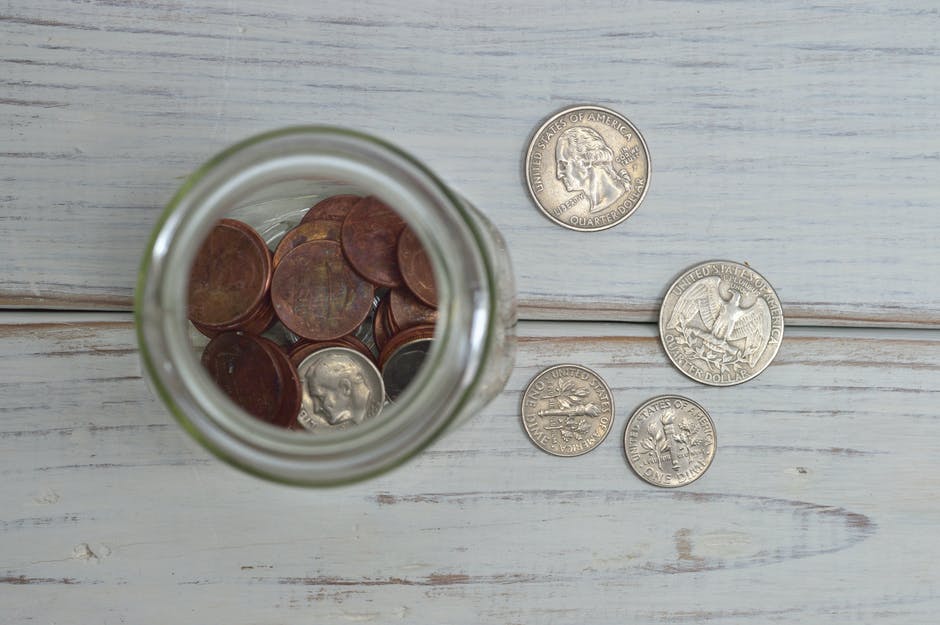 Across America, penny shopping is a big deal. Once people try it, they typically get hooked. However, you have to know what you’re doing to penny shop successfully.

Penny shopping takes time and research. However, you can score some pretty amazing deals with enough effort.

To learn more about the money-saving practice of penny shopping, read on.

What Items Cost a Penny?

Penny shopping isn’t as easy as finding items that only cost one cent at Dollar General. Also, it doesn’t mean looking for coupons. Accordingly, you’ll need to figure out how to read store price tags.

Before you begin, it’s important to understand that penny shopping isn’t always successful. Furthermore, you may not find the same deal in every store.

The key is to remember to rejoice when you find a great deal. However, you must remain equally polite if you don’t.

It’s helpful to understand Dollar General pricing codes. For instance, the codes include marks for seasons—such as spring (SP) and fall (FA). Alternatively, the store codes might consist of marks for years, such as 2019 (19) or 2020 (20).

Dollar General items also have symbols such as dots and stars. The symbols may come in a variety of colors.

You’ll need to learn to combine the right symbols and codes to find penny deals. By following Dollar General sales, you’ll get the hang of it eventually.

When Dollar General discounts its items, it might start with a 10% to 25% markdown. Eventually, however, those discounts will increase.

After about two weeks, those discounts will surpass 90%. This time is when items “penny out,” and the deals fall into place.

Typically, this happens on Tuesday morning. As a result, this is the day that you want to go penny deal hunting. However, there’s still a measure of luck involved in finding great penny deals.

Get Ready to Rumble: Learning the Lay of the Land

It’s important to understand that penny items aren’t supposed to be on the shelves. Associates are supposed to remove these items from the floor.

However, this doesn’t always happen. Fortunately for you, this oversight is a prime opportunity to buy items for a penny.

Dollar General policies state that employees must sell these items for a penny if you find them. However, some stores will refuse.

If this happens, return the regular priced items to the shelf where you found them. You don’t want Dollar General to eliminate penny deals because it’s too much work returning items to the shelves.

If you’re hunting for penny deals, it’s important to go into your search with an understanding that it’s more of a lottery than a guarantee. What you can bet on is that once you find a penny deal, you cannot go back to the shelves to buy more penny items. Accordingly, it’s a good idea to put all your penny items in your cart before you get to the register.

A Few Rules of Etiquette for Penny Shopping H3

There are a few rules for the penny shopping game. The most important thing to remember is never to ask an employee about penny deals. Also, always treat employees nicely, even if you’re disappointed.

It’s also important to understand that not all stores will have the same deals at the same time. Once you learn the system, if something doesn’t cost a penny, check back later.

Speaking of prices, never ask store associates for a price check when looking for penny deals. You can do price checks using the Dollar General app.

If you find a penny item and it rings up for more, explain to the cashier that you thought it cost less. Never say words like “penny sale.” There’s no such thing.

Before you head to the store, devise a game plan. For instance, create a list or take screenshots of items on your smartphone.

The Inside Scoop on Penny Shopping

Dollar General has a specific policy regarding penny items. This policy is a reason that the deal exists in the first place.

On Monday, the Dollar General policy outlines that stores are to start the product return process (PRP). The process begins with identifying items to remove from the sales floor. These items will remain priced at the current discounted rate until the next day.

Next, the stores are to remove those items from the floor. Starting Tuesday, any remaining PRP items will cost one cent at the register.

Dollar General rules direct stores to sell penny items if a customer should happen to find one. It advises against ever arguing with a customer about the cost of an item.

If a customer finds a penny item, store employees are supposed to complete the sale. Then, they’re to remove any identical items from the shelves immediately. By Wednesday, stores should have completed the PRP process, according to Dollar General policy.

Getting High-Tech With Penny Shopping

The best way to find penny deals at Dollar General is to learn how to read their product codes. Also, pay attention to how your target score conducts its product return process.

You can also join online groups that will keep you updated on the latest deals. Furthermore, there are websites that you can join to learn about penny shopping at Dollar General.

You can also find out about penny deals at different stores. That’s right. Dollar General isn’t the only place that you can find penny deals.

For instance, you can also find penny deals at big-box retailers such as Walmart. You can even find penny deals online. Once you get the hang of finding penny deals, it doesn’t hurt to see if you can figure out a system for finding them wherever you shop.

Learning how to penny shop can help you find deals on important items. For instance, you could save a ton of money on things for your baby. Alternatively, you might learn how to find great deals on electronics.

Now Go Get Those Penny Items!

Once an item costs a penny, the price will typically stay the same as long as it’s on the shelf. However, stores do reset prices sometimes.

Once you learn how to penny shop, you can find great deals at big-name stores such as Home Depot, Office Depot, Nordstrom, and other outlets. Best of all, it’s easier than coupon shopping once you get the hang of it.

It can prove challenging to find ways to stretch a dollar these days. Hopefully, this will help you in your quest. If you liked this article, check out our blog for more great stories.