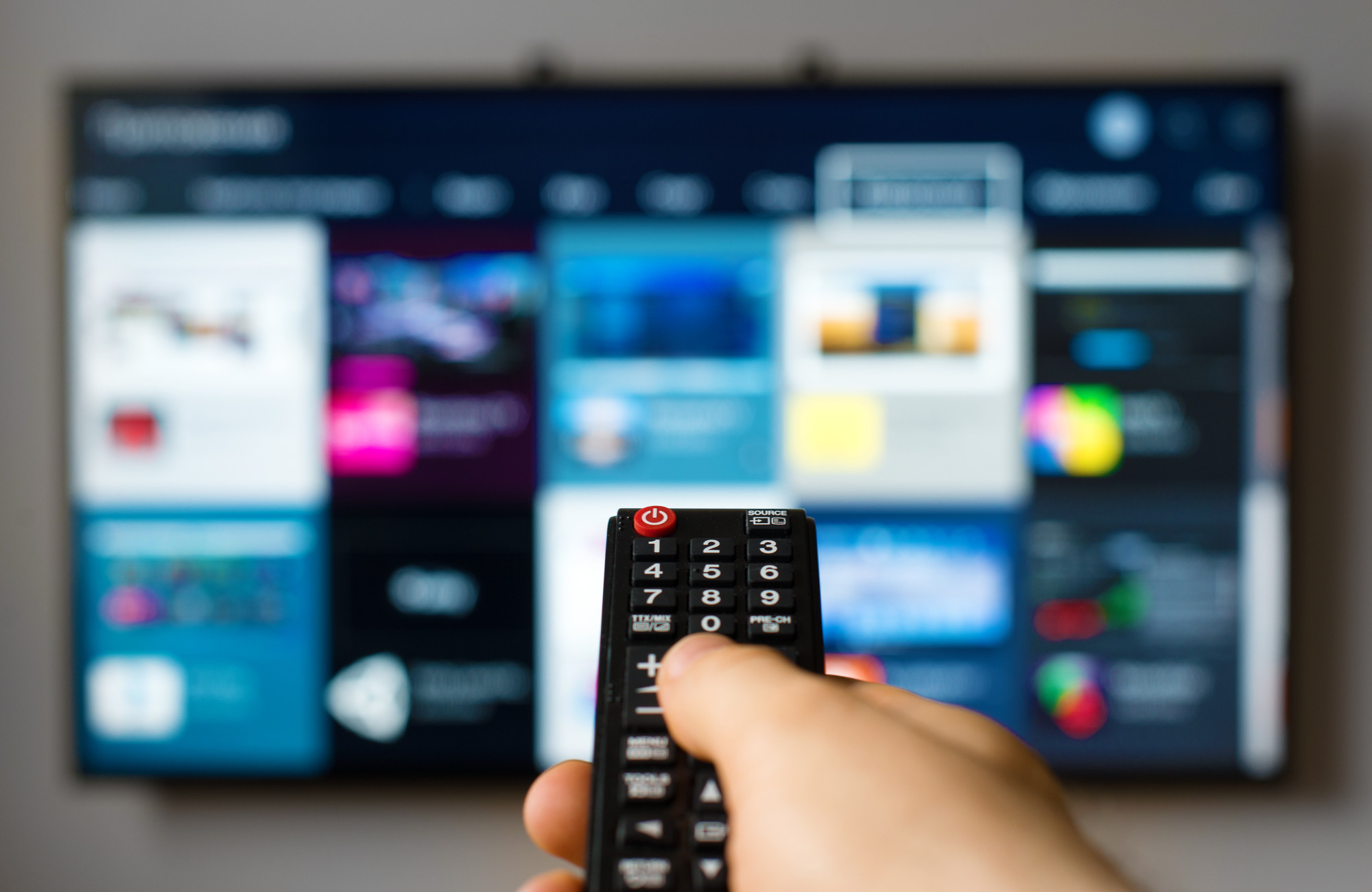 Unsurprisingly, television advertising can be expensive. But what’s even more surprising is how inexpensively you can produce a TV commercial. All it takes is the right know-how and a good team.

However, what’s important to keep in mind is that the cheapest TV commercial opportunities are not always the best. Most of the time, you get what you pay for, and it may not be worthwhile in the long run.

But if you’re wondering how much does a commercial cost, check out this blog for a rundown on the average prices and other cost variables.

How Much Does a Commercial Cost? Average Prices to Expect

You can actually produce a TV commercial for as little as $500 in today’s day and age, but much of the work that goes into it would be DIY. If you’re looking at a day’s production work, using a small crew of no more than three people, you can expect to pay up to $5,000.

Anything more complicated than this, and the costs tend to increase at a rapid rate. For example, business commercials that require a larger crew of 10 or more, as well as an HD camera package range from $10,000 – $50,000. But keep in mind that commercial production is largely based on a few factors, which can be controlled to keep costs down.

If your budget is fixed, you may want to spend less on the overall production of the commercial, but more on the broadcasting. This way you are guaranteed to get your message out to a bigger audience.

However, if your budget is a bit more flexible, you could invest more in the production and quality of the commercial to make a bigger impact. While spending less on broadcasting. Your budget must be determined by your short and long-term business goals.

The good news is that broadcasting costs can be affordable. You can expect to pay $25-$30 in a small market. However, these costs can shoot into the thousands for larger markets. Remember that you’ll need to purchase more than one spot when it comes to successful broadcasting, so choose wisely and without overshooting your budget.

It’s a no-brainer that nation television commercials are far more expensive. You’re looking at the six-figure range for an average of 30-seconds on national TV. If this isn’t in your budget, you may be better off starting with local television advertising. It can be more affordable than you think if you are a local company that is not looking to target the national market, just yet!

For example, a television commercial on a local station that runs in the early hours of the morning can cost as little as $25-$30. But you may not want to be advertising at this time. So you’ll need to factor in the timing of your commercial to save your budget.

Other factors that influence the cost of TV commercial production include the day of the week you choose to broadcast, the quantity of expected viewership, the length, and how often the spot(s) run.

So, keep in mind that the cost of broadcasting a 20-30 second commercial depends on the number of expected viewers. You can generally expect to pay a standard rate per 1,000 viewers. Therefore, the same rule applies — choose your day and time slot very carefully!

So, how much does a commercial cost? Remember to factor in production vs. broadcasting, length, time of day, and viewership. For more handy business resources, check out the rest of this site for more.

Whether your business is based in IT, security, business marketing, investing, or contracting, this site offers something for everyone!