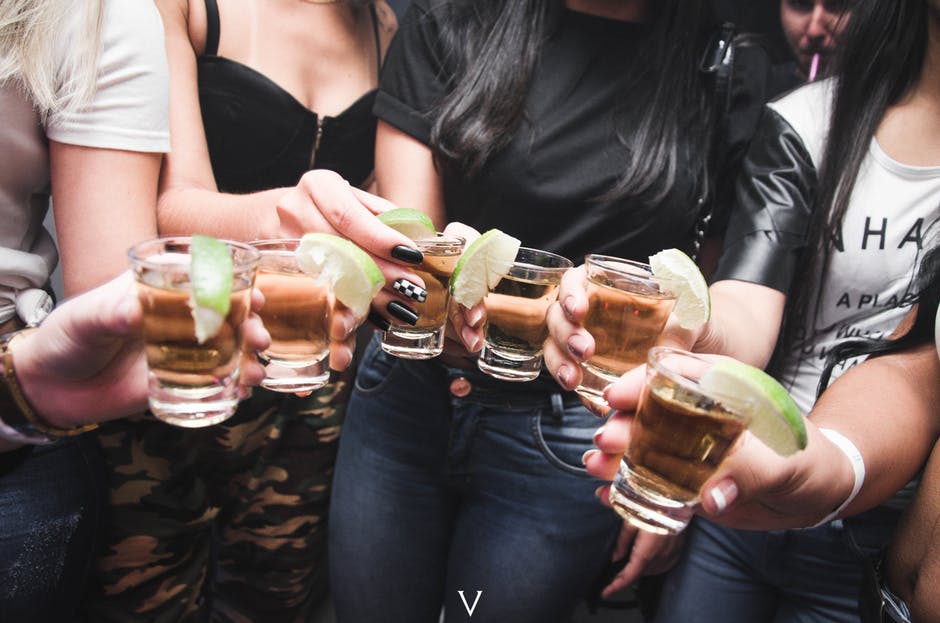 It’s no secret that alcoholism can lead to a multitude of health problems. In fact, alcohol has been cited as the third most preventable cause of death in the United States.

While most of us are aware that organ complications and erratic behavior can result from this behavior, alcoholic tremors are also something to keep in mind if you’ve been heading down this path.

Not sure where to start? Let’s take a look at everything you need to know.

When suffering from alcohol withdrawal, you may experience tremors, a medical term for constant or intermittent bodily shaking. But, this occurrence isn’t always limited to those who are trying to wean themselves off the drug.

Heavy alcohol use over an extended period of time can lead to tremors becoming a normal occurrence.

Under certain circumstances, they may be.

While most people experience shaky limbs or trouble speaking, you could injure yourself if your tremors cause you to drop something that you’re carrying.

However, tremors could be a precursor to delirium tremens (DTS), which is the most intense manifestation of alcohol withdrawal.

This condition results in overwhelming confusion, leaving the victim in a state where they may not recognize any of their surroundings or remember their own name. They’re also at risk of stroke, heart attack, and dehydration at this point.

Even though tremors may not be inherently harmful, they should never be ignored.

What Can I Do If I Have Them?

Put simply, you need to make a lifestyle change.

Completely eliminating the consumption of alcohol is the best way to go, but this isn’t always possible for those whose bodies are strongly dependent on it.

In this scenario, you’ll want to look into an alcohol detoxification program and how it can benefit you.

What Steps Can I Take?

For those who choose to combat the issue on their own, you have a few options you can easily implement.

Many people are fine with not drinking until alcohol is offered to them, at which point they give into temptation.

If you know you’ll have trouble resisting, prevent this temptation from occurring altogether. This means of getting rid of any alcohol in your home, and even avoiding a certain crowd if hanging with them will lead to trouble.

Think of Your Health

The long-term heavy consumption of alcohol will do nothing for you except lower your life expectancy. You need to limit your intake for the sake of yourself and your friends/family.

Set a definable, realistic goal that you can attain. This could be as simple as “I won’t have a single drink for the next six months.”

Count down the days as they pass to remind yourself of the progress you’ve made.

But it doesn’t have to be.

With the above information about alcoholic tremors in mind, you’ll be well on your way to getting on the road to recovery as quickly as possible.

From here, you’ll be able to improve your life in a multitude of ways and develop into the best version of yourself that you can be.