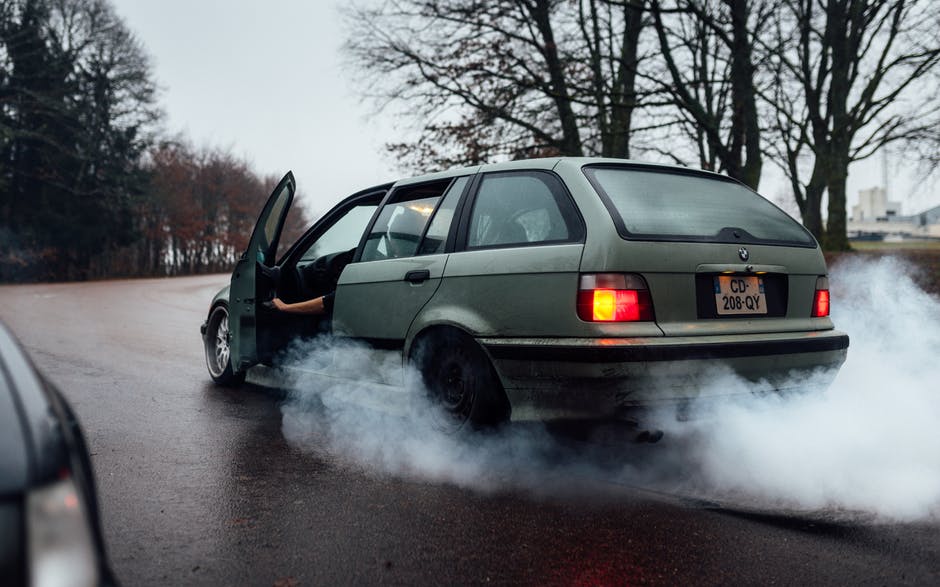 Every 14 minutes, someone dies in a car crash. That’s a terrifying statistic, and it should make you double-check your seat belt and turn your phone on silent while you’re driving.

What kind of injuries, you ask? We’ve listed the most common car accident injuries, below.

Did you know there isn’t one specific meaning of “whiplash”? It’s an umbrella term for muscle and ligament strains in the neck and shoulder area, mostly.

Whiplash happens when your car stops suddenly or gets hit from the back. It’s the action of getting thrown forward by the force of a wreck when your body wasn’t expecting it.

Symptoms of whiplash include:

If you’ve been in a car accident and believe you have whiplash, go to your primary care doctor. If an ambulance checked you out at the scene and declared you “ok,” it’s still a good idea to go check-in.

Whiplash pain often starts the day or even a few days after the crash.

Car windows have what’s called “tempered” glass. That means when it breaks, it breaks into small, hexagonal-like pieces, and not giant shards.

And while they’re not as sharp as classic glass shards would be, they can still scrape you up if they come flying at you at high speeds.

It’s also common to get cuts on your hands, where they were on the steering wheel and your neck, near your safety belt.

Airbags can sometimes cause facial cuts and bruises too, depending on things like what jewelry you’re wearing and even your height.

If you get away from a big crash with only a few cuts and bruises, consider yourself lucky. They’re shallow, and they heal quickly.

Even if you sustain cuts and scrapes, it’s still worthwhile to call an injury lawyer like The Ross Law Firm.

Airbags are there to reduce the impact and injury of a car crash. They don’t necessarily keep you from being injured.

The impact and speed of an airbag deploying can break your ribs or even your collarbone.

But a broken collarbone is a lot easier to treat and recover from than a crush chest cavity, which could happen if you slammed into your steering wheel instead of the airbag.

You can get cuts and scrapes on your head or even a concussion from a car crash. The ambulance should test to see if you’re concussed and if they don’t, you should ask them too.

Concussions are easily treated, but if they go undiagnosed, they can lead to comas and even death.

While it’s not technically an injury, getting in a car crash causes anxiety during and after the crash. But more than that, it can change your confidence level in your driving or other drivers for months or years after the event.

If you’re scared to get back in the car after an accident, talk to a psychotherapist.

Unless it’s something so minor that there’s no sign of damage on the object and your car, you should seek medical attention after a car crash.

You’re not silly to want to check in on your health and assess if you sustained any car accident injuries.

Your health is priceless – treat it that way! To find more businesses that can help you take care of your health, browse our site.