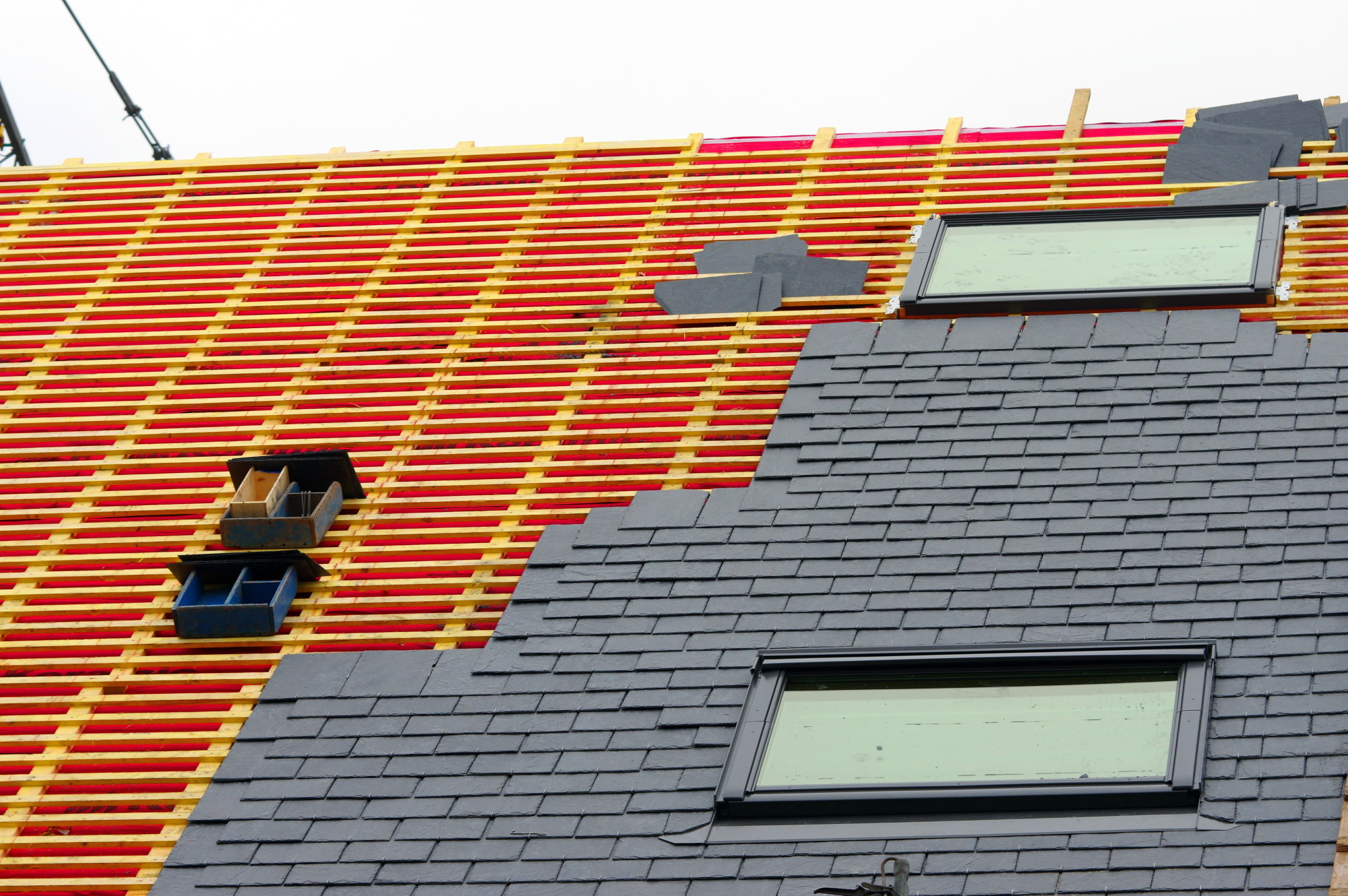 If you’re like most homeowners, you have a running list of projects to do around your property. A 2018 survey found that 57 percent of homeowners consider their house a “work in progress.”

Painting and bathroom remodeling are the top projects people want to tackle. But DIY roofing repairs are also on the list, with 20 percent of people naming it a priority.

But while the idea of do it yourself roofing repairs sounds tempting, the reality is often much more daunting. Here are 5 reasons why you should avoid starting DIY roofing projects.

The above poll didn’t just ask homeowners what kind of projects they want to do. It also examined unfinished projects. Nearly one-third of respondents admitted they’ve started a job only to abandon it because they got in over their head.

Unfinished roofing projects can look bad, of course. But they can also leave your home vulnerable to damage.

A lot of serious home problems start with the roof. In some ways, it’s the first line of defense.

If you can’t unclog a toilet drain, that’s a little embarrassing. But you’re not going to get hurt, although you might get a little wet.

Something like a DIY roof replacement has much higher stakes. You may think you know what you’re doing. But if you fall off the roof, you could easily end up in the hospital.

Professionals know how to keep themselves safe when they’re working on a roof. Most laypeople do not.

If you think the cost of replacing a roof is too much, then wait until you try DIY roof replacement. What sounds cheap at the outset can snowball into something much more costly.

Roofing professionals have a clear idea of how they’ll get from Point A to Point B. Yet DIY roofing projects often take unexpected detours.

Those detours can require you to fork out a lot of dough. In most cases, it would have been cheaper to hire a professional from the beginning.

You may not think you need a permit or license. But what if you’re wrong?

You may also need a license from your city to perform certain kinds of repair work. If you don’t have that and something goes wrong, there’s a good chance your homeowner’s insurance won’t cover any damages.

Going against recommended roofing project protocols is a bit like refusing to follow the instructions when making a cake. What you consider your “secret ingredient” might actually be a recipe for disaster.

Even if you get the project done, there’s a good chance it’s going to look sloppy.

Do it yourself roofing repairs can make it harder to sell your house later. They can also make you cringe every time you pull into the driveway.

The hazards of DIY roofing aren’t always well understood. But taking a few minutes to consider them should lead you to call a professional.

Our blog is designed to help you find roofing professionals and other businesses. We want to make your life easier, so don’t forget to bookmark this site and return often for more tips.