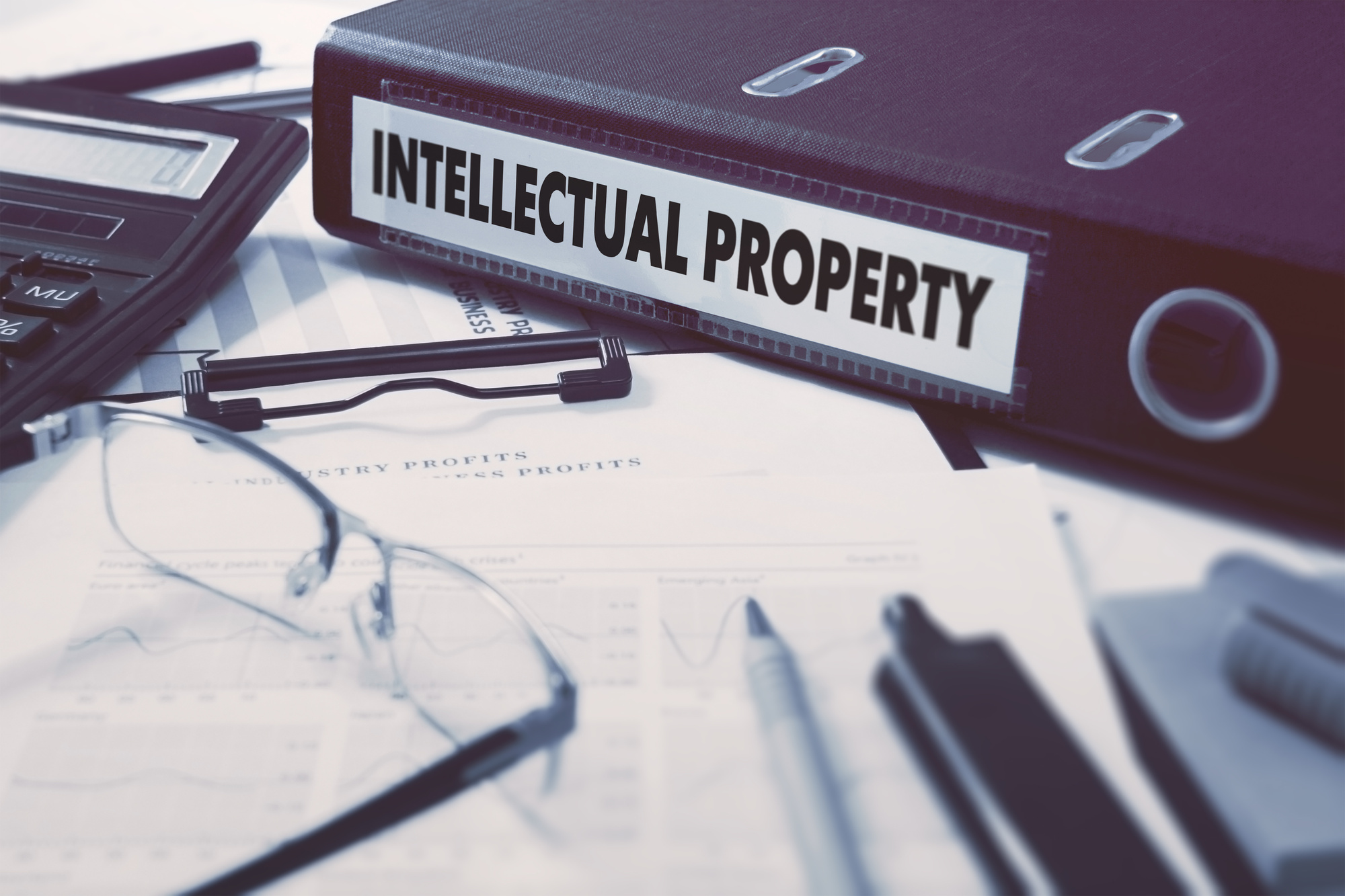 For example, if a person writes a line of code designs a product while working at a company, the company may be able to claim it. If they used the company’s tools to bring their idea to life, then the company has a claim over it. If a person so much as makes something while they were on company time, then the courts may rule that the company owns it.

For some tips to avoid accidentally stealing another person’s work, keep reading below!

Intellectual Property Owners Can Lose Control of Trademarks, Not Copyrights

Copyright owners often think that they must enforce their control over any particular property to keep control over it. That’s simply wrong. Copyrights never go away once a person gets them.

However, trademarks can enter the public domain if they’re used enough. So if your business implements a popular company’s logo in some of its products, you may be fine. However, trademarks still have some legal protections and its owners may request that you take it down.

Since copyright owners can selectively choose how to enforce their copyright, you can also sometimes get away with using their property. If your business produces fan-works of a particular show or movie, and you use a property from it, you may get away with it. This is because businesses often appreciate the free exposure that comes with fan-made works. However, they can also choose to sue at any time.

Sometimes, people claim fair use when they’re caught using intellectual property from someone else. For individuals who don’t make money off it, that claim usually holds up. However, businesses face a huge challenge defending fair use claims.

To avoid these legal challenges, businesses should always cite when they pull content from another source. Businesses that produce reviews or parodies should always clearly distinguish between pulled content and original content. Just sourcing where content comes from isn’t enough to protect from legal issues, though.

A good rule of thumb is to leave audiences asking questions about the other person’s work. If they’re doing that, then your work clearly didn’t overly rely on it.

With the rise of the internet and the development of new technology, intellectual property law and patent law are overlapping. That’s because things like web and app designs rely on creative logos and other artistic creations. They also rely on engineering designs to actually be built.

The prior is covered under copyright law. The latter is covered by patent law. They are both covered by general intellectual property law. And violating either can land your company in deep legal trouble. This means that web app companies need to be extra vigilant when making their products.

You can read more here about how patent law affects developers in general.

Trade secrets are methods, practices, programs or anything else that give one company an advantage over another. They may be a part of an overall product, but they don’t necessarily have to be.

Instead, a trade secret could be a particular way of organizing a department to make it more efficient. It could also be a certain way of distributing products that give a company an edge in the market.

Since trade secrets are so loosely defined, however, they are protected more loosely too. The only way a company can successfully claim a trade secret was stolen is if they prove they tried to keep it secret.

Patent law grants the owner of the grant the unique ability to use a design for commercial use. A patent means the design doesn’t need to be kept secret. Trade secrets are different because companies need to prove that they tried to keep them secret.

In essence, the only way to win a lawsuit on trade secrets is to prove the secret was stolen. Lawsuits like this often come down to a question of whether one company was negligent with how they handled a secret, or whether another company committed corporate espionage.

Litigation involving intellectual property law can cost between $1 million and $25 million. So no matter how much a person may violate these laws, they can still expect to pay a lot for it.

The best way to avoid violating intellectual property laws it to refer design decision to a lawyer. Big companies usually have these in-house, always ready to determine if something violates a copyright, patent, or trademark.

However, not all companies can afford to keep lawyers on a payroll. They’re expensive – they can make up to $200,000 a year. The second best way to avoid violating laws like this is to just stay informed. Keep reading on the latest trends in your industry, and be wary not to unintentionally copy someone else.

Inspiration from something is fine, but taking a design from somewhere else isn’t. Knowing the difference is just a matter of staying informed. To do that, just keep reading here. Our blog stays updated with the latest trends across the business world, to keep you safe while you build yours.